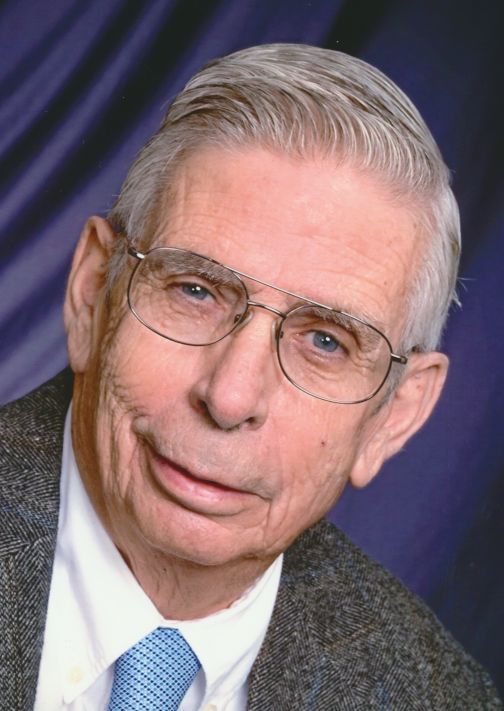 John Braunreiter Sr., 78, of Appleton, passed away peacefully with his family by his side on Tuesday, April 21, 2015. Born in Milwaukee, John was the eldest of three brothers. He was married to his wife Joyce for 51 years. They were blessed with three sons and two daughters. John was also blessed with five grandchildren who were the lights of his life.

John was retired from Nash-Finch Company, formerly located in Appleton. However, his retirement did not last long given his strong work ethic as he worked part-time at Kitz and Pfeil until earlier this year.

He had a love for television, the American Legion Scarlet Guard, playing trivia with Six Feet Under, Don Williams, Christmas, his furry friend Chester, Boy Scouts, fishing, woodworking, and keeping in touch with his Chitose friends he served with in the Army. The thing John loved the most was spending time with his family. John was a strong believer in “God, Family, Country,” and was a great father.

John was preceded in death by his parents, John and Theresa Braunreiter, his brother, Dennis (JoAnne) Braunreiter, in-laws: Mary and Clarence Wollersheim and his infant son, Joseph.

The funeral liturgy will be held on Saturday, April 25, 2015 at 11:00 AM at ST. JOSEPH CATHOLIC CHURCH, 410 W. Lawrence St. with Fr. Jim Leary, O.F.M. Cap. officiating. A time of visitation will be held on Friday, April 24 from 4:00 until 8:00 PM at the Wichmann Funeral Home, 537 N. Superior St. and on Saturday from 10:00 AM until the time of the service at the church. Online condolences may be expressed at www.wichmannfargo.com.

The family would like to extend their sincere thanks to the staff at St. Elizabeth Hospital especially the 2nd floor nurses, you were there for us during this difficult time.

John was Papa, Dad, husband, and friend. John was a strong, loving, cranky, stubborn and beautiful soul and we cannot imagine our days to come without his presence in our lives. We love you and will miss you. Until we meet again, Joyce and the five J's.