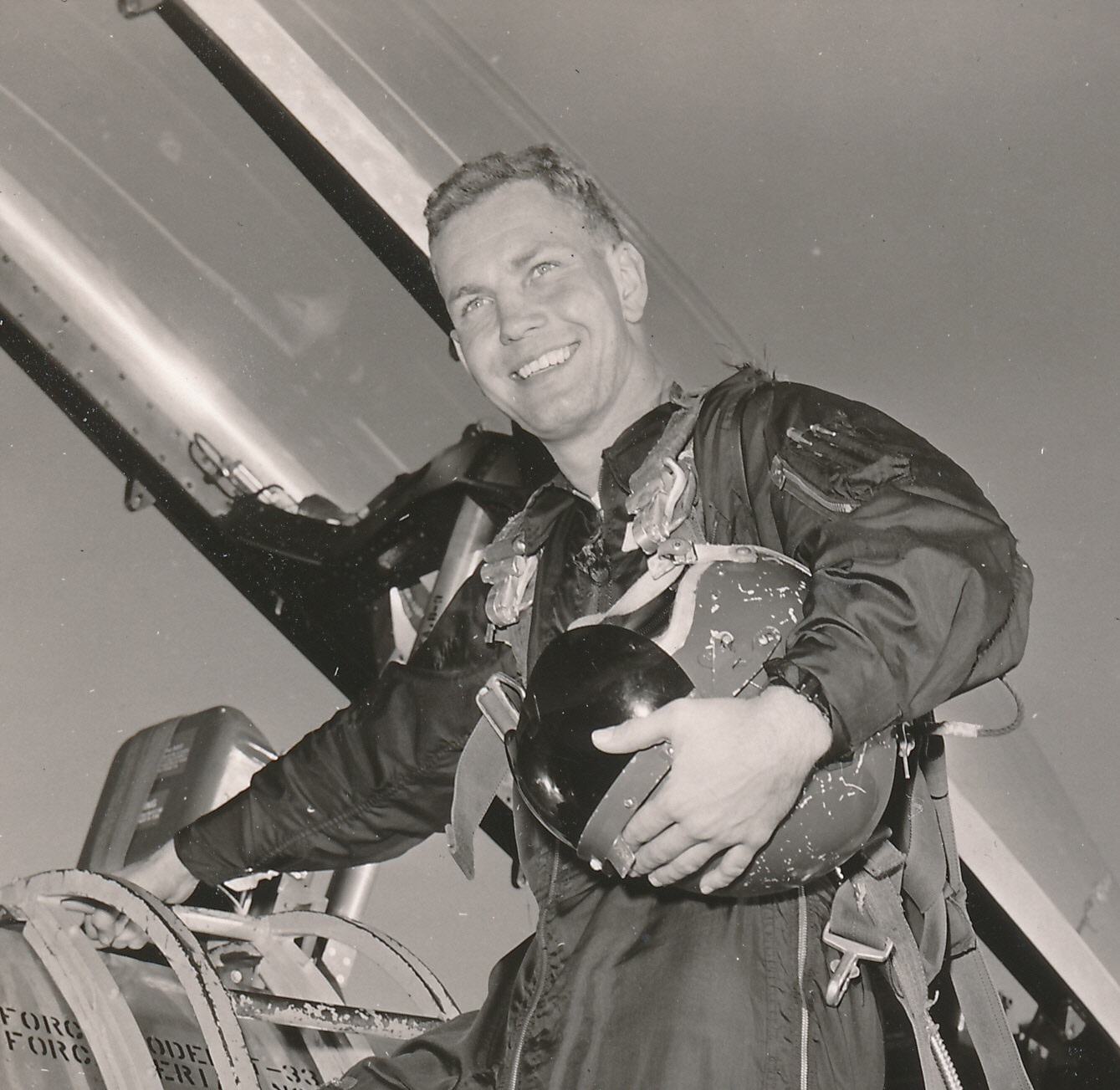 Major John C. “Jack” Boileau (USAFR RET), age 82, passed away on Sunday, September 6, 2015 at his home in Appleton. Jack was born on August 21, 1933 to Lloyd and Thyra Boileau (Mattson) in Marinette, Wisconsin. On June 1, 1954 he married Kay Myers of Menominee, Michigan. They were married in the base chapel in Nellis Air Force Base where he was flying F100 Jets. After Major John C. Boileau retired from the U.S. Air Force, he continued his love for flying when he purchased his own glider and joined Caesar Creek Glider Club in Wayneville, Ohio. He retired to Sun City, Tucson where he lived for twelve years before moving back to Appleton.

Private services will be held, and the entombment will take place at Forest Home Cemetery in Marinette, WI.

The Boileau family would like to extend a sincere thank you to Dr. Barlev, Dr. Phillips, and the entire staff at the Martha Siekman Cancer Center for their compassion through this difficult time that began in 2008. Further thanks go to ThedaCare at Home Hospice for all of their wonderful care.