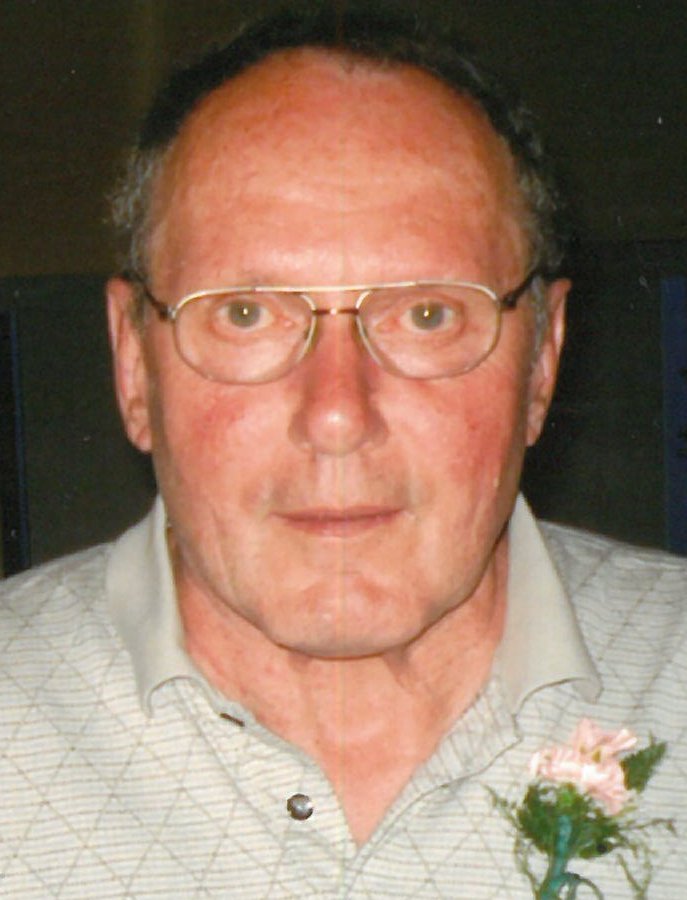 John Anthony Hackel Sr, 74, passed away on Friday, August 7, 2015 after a long fight with Parkinson's.

John was born on September 17, 1940 in Seymour to Anthony and Margaret (Kranzusch) Hackel. On April 25, 1962 he was united in marriage to Barbara Neuens in Kimberly. John was a hard working dedicated family man who took great pride in his home and yard. He loved woodworking and helped his children remodel their homes. He enjoyed watching the Packers and the Badgers and playing pool. Most of all he loved spending time with his children, grandchildren and great grandchildren and the time spent together was always special. He also liked to say to his children as they left the house “Save your money.”

The family would like to extend a special thank you to the Appleton Medical Center Staff, Dr. Kroner, and Heartland Home Care, but most importantly to Mom for taking care of Dad and allowing him to be at home. In lieu of flowers a memorial fund is being established in John's name.