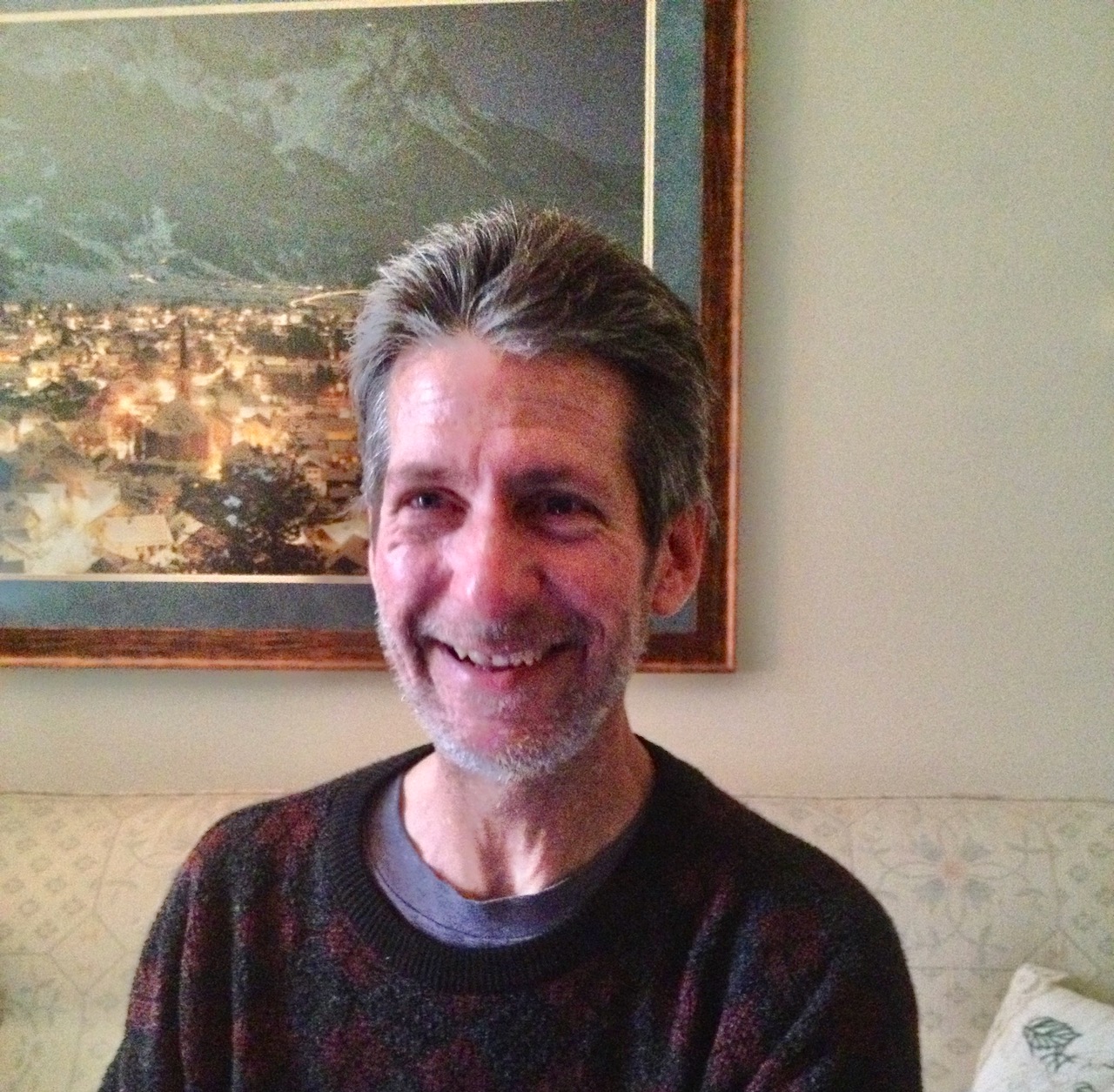 John Andrew Spangenberg, age 63, of Appleton, WI passed away peacefully on Monday, November 15. John was born on November 1, 1958, in Evanston, IL to Ivan “Ike” and Carol Spangenberg. The following year the family moved back to Ike’s hometown of Appleton, WI, where John lived the rest of his life.

From an early age John’s first love was music, which he performed passionately until no longer physically able to do so. John began playing drums and percussion in elementary school. In high school, he made the McDonald’s All-American Band, which was featured in the nationally televised Macy’s Thanksgiving Day and Rose Bowl parades. He also made the Wisconsin State Honors Band. John studied music at the University of Wisconsin at Green Bay for two years, where he played a concert with legendary drummer Ed Shaughnessy, then of the “Tonight Show” band. John played innumerable gigs over the rest of his life. He learned bass guitar and then guitar on his own and became a versatile musician, playing jazz, pop and rock styles equally well. While the vast majority of his gigs were in the Fox Valley and east-central Wisconsin region, he had the opportunity to play extended jobs in Europe and the Caribbean islands. He also formed a band that won a regional band playoff competition and was featured on Green Bay television stations.

John appreciated the people of Appleton, whom he described as “always nice to each other,” and even though his last years were difficult for him, he tried to make someone laugh every day.

John is survived by his father, Ivan “Ike” Spangenberg of Appleton, WI; his brother Carl Spangenberg and sister-in-law Lisa (Malon) Spangenberg, both of Thiensville, WI; his niece Holly (Spangenberg) Wagner of Evanston, IL; three aunts; an uncle; and several cousins. John was preceded in death by his sister, Ruth Spangenberg, and his mother, Carol Spangenberg.

John’s final resting place will be at Riverside Cemetery, Appleton, WI. Private family services will be held. Special thank-you to the doctors and staff of Mercy Medical Center, Oshkosh, WI, who were most supportive during John’s final days with us. In lieu of sending flowers to the family, please consider a donation to the Fox Valley Symphony Orchestra, or any charitable organization of your choice.