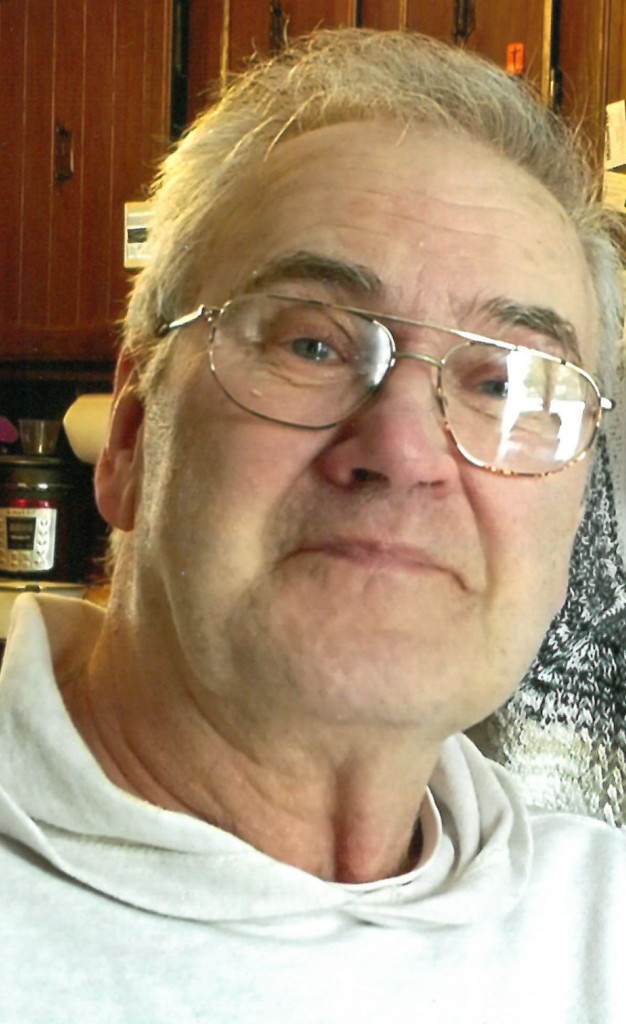 John was born on October 22, 1946 to the late Dr. Joseph Sr. and Carol (Nagan) Skibba in Kaukauna, WI. He was the youngest of four boys and one of eight children. He attended Holy Cross School, and was a football player at Kaukauna High School. KHS is where John met Mary Schouten, and they were united in marriage in 1966. John went on to graduate from St. Norbert College with a degree in Business, where he was also a kicker on the football team. Following college, John worked as the manager of Wichmann’s Furniture in Appleton until its close, and afterward returned to school to become a Physical Therapy Assistant, where he particularly enjoyed assisting the elderly. John and Mary have two children, Amy and James, and 6 grandchildren. After Mary’s untimely death in 1986, John met his life partner Jennifer Christiansen. Together they spent more than 29 years by each other’s side, enjoying gardening, long walks and church life. Jennifer’s family became his own. John was always busy, willing to lend a helping hand whenever it was needed and was an avid football fan. He was a parishioner of St. John Nepomucene Catholic Church.

John was preceded in death by his wife Mary, a sister Suzanne and a brother Paul.

A Funeral Mass will be celebrated for John at 11 AM on Saturday, September 14, 2019 at St. John Nepomucene Catholic Church, 323 Pine St., Little Chute by Msgr. Jim VandenHogan. Family and friends may visit at the church from 9 AM until the time of the mass. Inurnment will be in Holy Cross Catholic Cemetery, Kaukauna.

Please leave a special message or condolences for John’s family below.