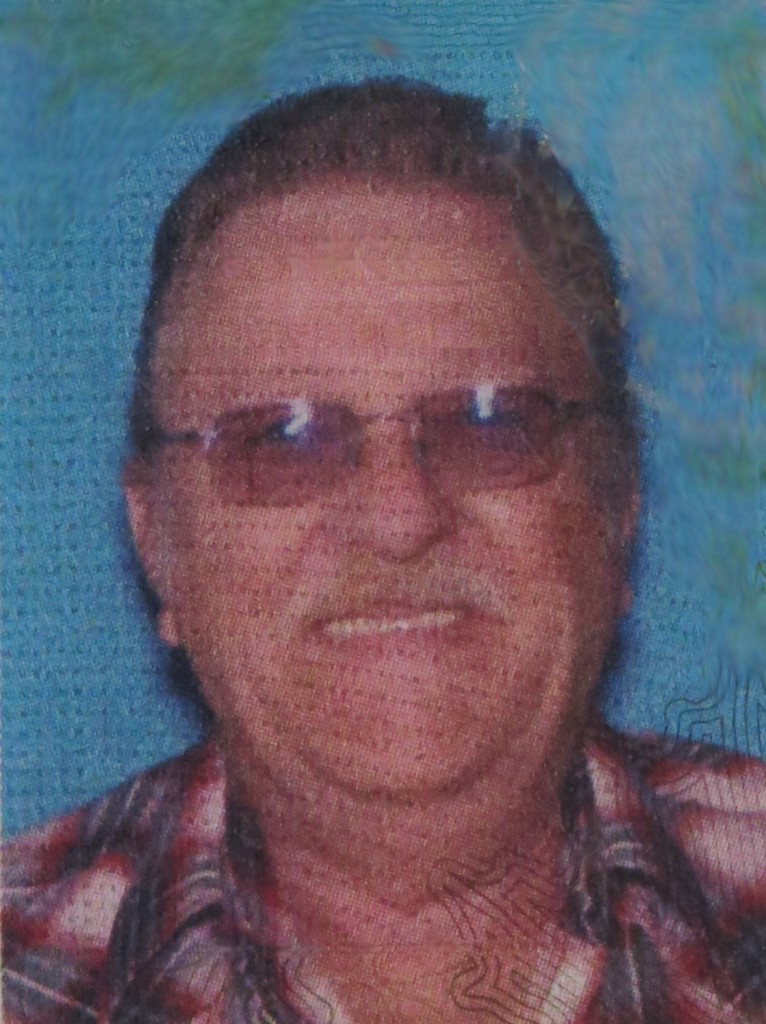 John A. Lemon, age 72, of Greenville, passed away on Monday, July 8, 2019. John was born in Antigo, Wisconsin to the late Albert and Bette (Walker) Lemon on July 13, 1946. After graduation from Antigo High School, Class of 1964, John served his country proudly as a member of the U. S. Marine Corps during the Vietnam War from March 1, 1967 to December 11, 1968. On September 20, 1990, he married the former Susan Hesse in Greenville, and she survives him. He was employed with P.H. Glatfelter in Neenah for 38 years.

John was creative, artistic and had a genius for anything mechanical. He designed and built numerous different styles of reproduction horse drawn vehicles that were works of art. They were fully functional, ready to be hitched to a team of horses. The beauty of his work could take your breath away.

He will be sadly missed by his wife Susan, his children, daughters Johna (Bob) Berger and Jodi (Bill) Gunckel, step-daughter Krista (Jaye) Alf and step-son Kenneth Armstrong, brother Eugene (Joanna) Lemon. He is further survived by his Westie, Caesar, as well as many nieces, nephews and other relatives and friends.

He was preceded in death by his parents and one sister, Penny.

There will be a funeral service for John on Friday, July 12, 2019 at 4:00pm at Wichmann Funeral Home, Tri-County Location, 1592 Oneida Street in Menasha. Full military honors will follow the service at the funeral home. There will be a visitation at the funeral home on Friday from 2:00pm to 4:00pm. For more information and to express condolences, please visit www.wichmannfuneralhomes.com.