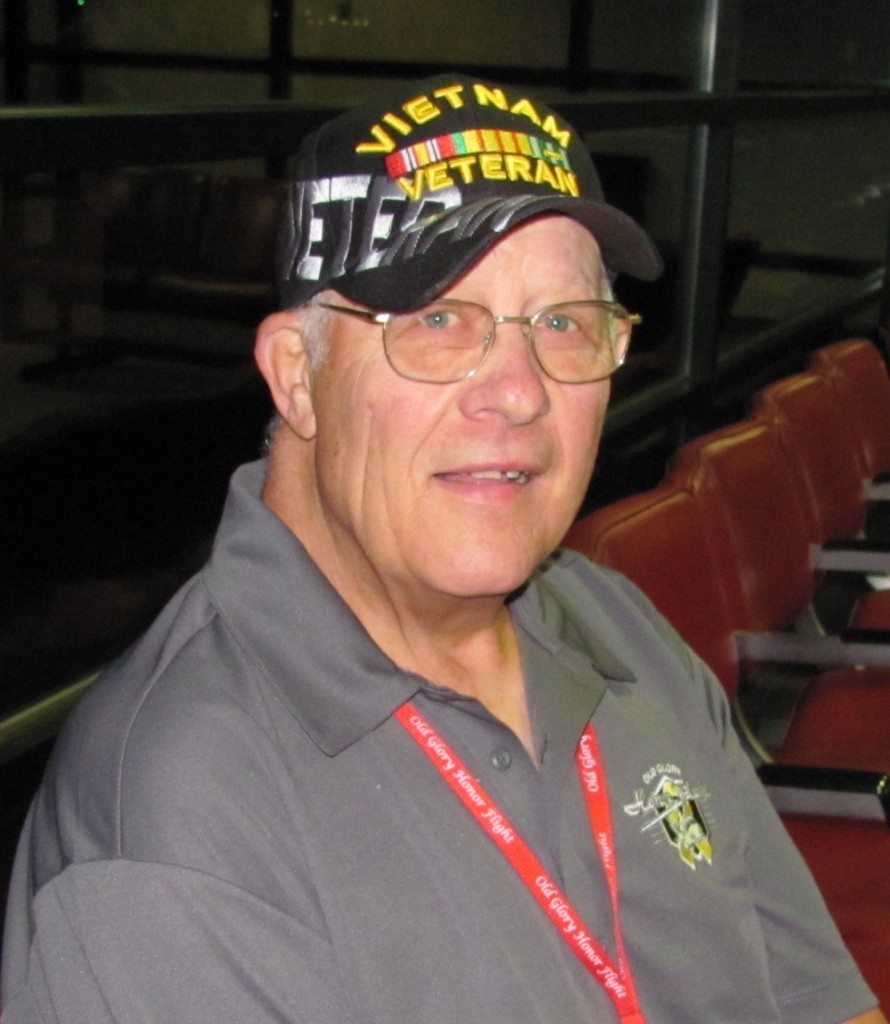 John A. Hameister, age 75, of Combined Locks, passed away on Thursday, October 19, 2017. He was born on January 9, 1942 to the late Arthur Sr. and Mary (VanderZanden) Hameister in Appleton. In 1964 John married the love of his life, Judy Butelewski.

He proudly served his country in the U.S. Army in Vietnam.

John was first and foremost, a loving husband, a loyal son, an adored brother, an amazing father, a proud grandfather and a man who valued family above all else in his life.

John enjoyed fishing, hunting and just about anything to do with the outdoors. John especially loved to visit the North Woods. His favorite sports to watch were drag racing, NASCAR and the Packers. In the early years John and Judy made many road trips together throughout the states. In July 2016 John and his brother Richard were chosen for the Old Glory Yellow Ribbon Honor Flight; it was something they both hoped to do. Above all John cherished spending time with his family.

He is survived by his loving wife, Judy; his children, Scott (special friend Wendy) Hameister and Jennifer (Tim) Dietzen; his grandchildren, Brittany (Sam) Cropsey, Tony Dietzen and Cooper Dietzen and his great-granddaughter, Nora Cropsey. John is further survived by his brothers, Richard (Kathy) Hameister and Art Jr. (Pat) Hameister; his sisters, Judy (Bob) Schabo and Barb (Merle) Huebner and brother-in-law, Marty Auer. John also leaves behind many other dear family members and friends too numerous to list but never forgotten.

In addition to his parents he was preceded in death by his sister, Lois.

Friends and family will gather on Tuesday, October 24, 2017 at 2:00 p.m. at ST. PETER EV. LUTHERAN CHURCH, N2740 French Road in Appleton (Town of Freedom) until the time of the service at 4:00 p.m. Military honors will follow the funeral service. In lieu of flowers, a memorial fund will be established in John’s name. Online condolences can be shared at: www.wichmannfargo.com.