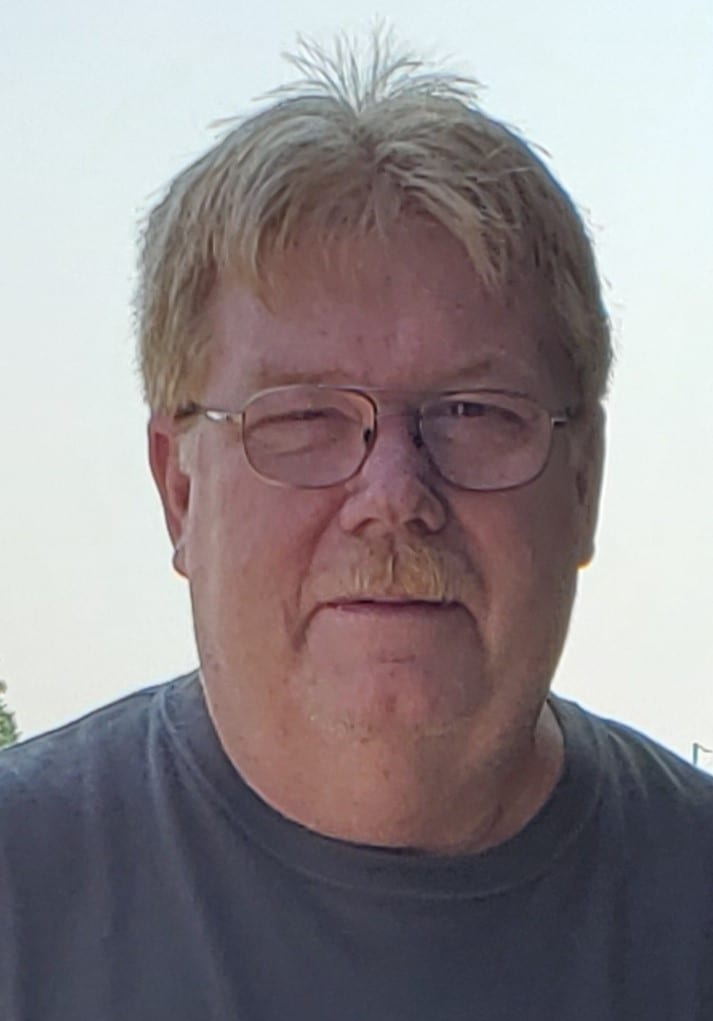 Due to circumstances, a celebration of John’s life will be announced at a later date.

John Baumgartner, age 57 of Appleton, passed away at a local hospital following a battle with cancer.  John was born in Green Bay on June 30, 1962, son of the late Allen Baumgartner and Joyce (Tom) Radtke who survives.

John served a tour of duty in the United States Army, and then worked construction with his brother Kurt for many years.  He also worked for Jack’s Maintenance for five years.  John enjoyed searching for and enjoying  waterfalls with Carla, spending time with his grandson Austin, working on cars, and playing poker with his buddies.  He was a generous guy who was always willing to help to anyone with anything.

Due to current circumstances, a celebration of John’s life will be held at later date.  John will be missed by all who knew and loved him.

Due to circumstances, a celebration of John’s life will be announced at a later date.