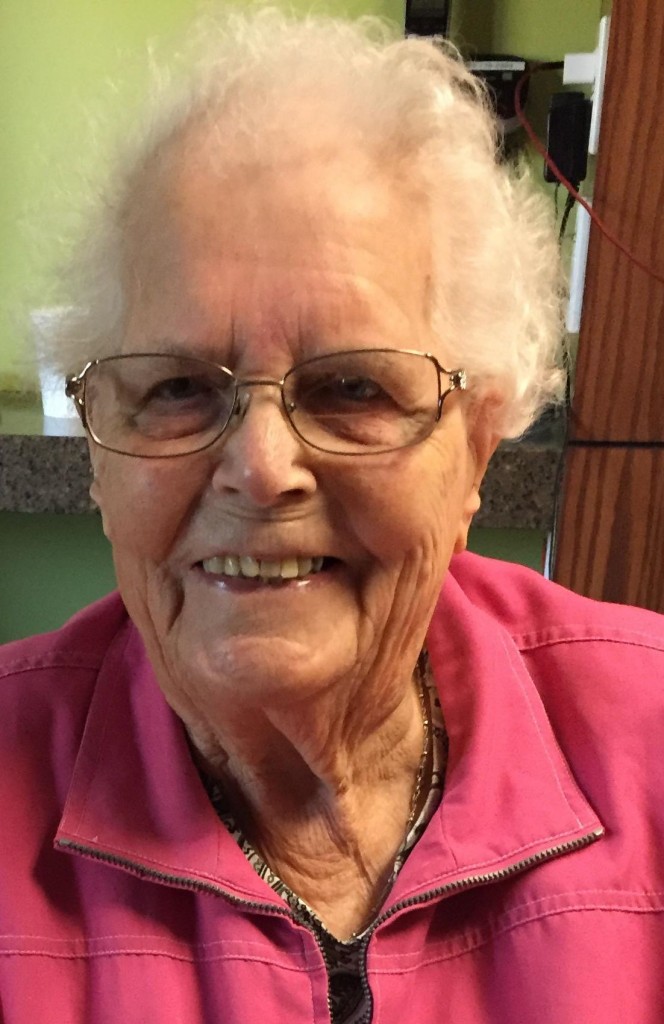 Johanna A. Schuh, age 91, of Kimberly, entered into eternal life on Sunday evening, June 9, 2019. Annie was born to the late Edmund and Theodora (Gietman) Cops, in Nijmegen, Netherlands, on September 28, 1927. She came to live in Kimberly, WI in 1948 with her parents and siblings.
Annie met Ken Schuh in1949 and the two were wed at Holy Name Catholic Church on May 26, 1951. They spent 63 beautiful years together raising their 8 children.

The Funeral Liturgy for Johanna will be held at 5:30PM, Friday, June 14th, 2019 at HOLY SPIRIT CATHOLIC PARISH-KIMBERLY CAMPUS (600 E. Kimberly Ave.) with her brother-in-law, Msg. John H. Schuh officiating. Visitation at the church from 3:30 PM until time of services. In lieu of flowers, a memorial fund is being established for St. Paul Home.

The family would like to extend a thank you to all those who cared for Mom at St. Paul Home.