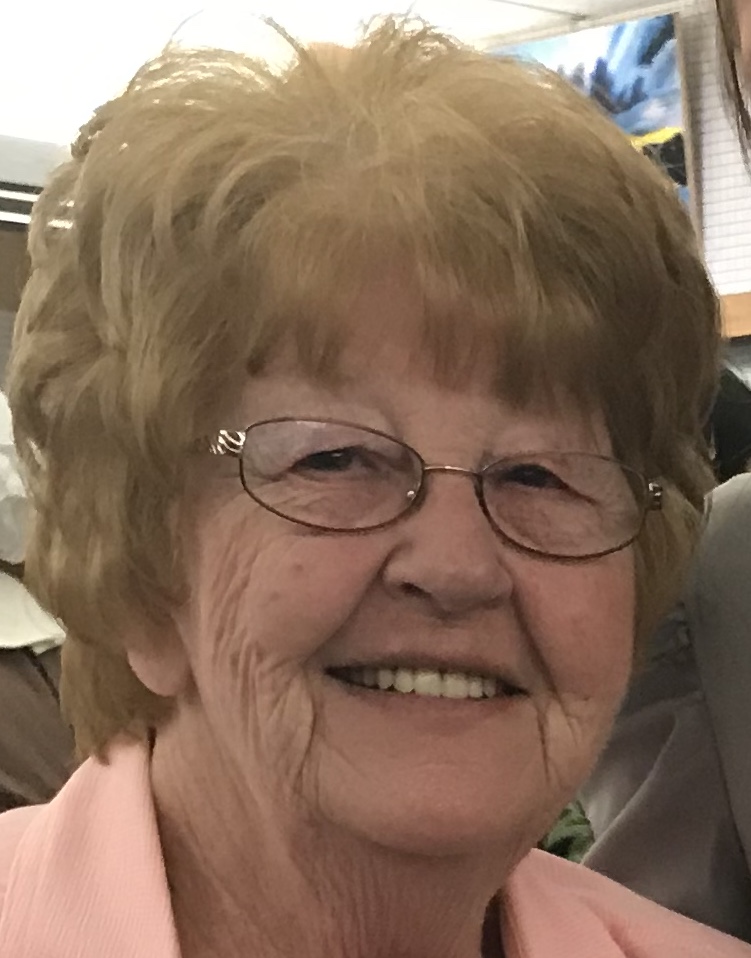 Joelene Ann (Brantmeier) Luniak of Menasha, Wis., age 75, passed away on Tuesday, June 9, 2020 at ThedaCare Regional Medical Center in Neenah. She was born on April 17, 1945 to the late Herbert and Ardyce (Luedeke) Brantmeier. Joelene grew up on the family farm where she developed her strong work ethic and no-nonsense attitude. She graduated as a top athlete in her class from Stockbridge High School in 1963.

Joelene offered her sometimes unconventional and unfiltered wisdom freely with the foundational belief that it was not necessary to make life harder than it needed to be. Many of those around Joelene benefitted from her generosity. She dedicated her life to raising her children and running the family business. Her family loved her cooking and admired her ability to make do with what she had.

Joelene’s laugh was infectious and abundant while socializing, playing cards or bowling. She was susceptible to the call of the one armed bandit, and had a knack for finding hot slots.

Joelene resided at the Briarwood Cottages in Menasha for the last 14 years. She enjoyed her neighbors and the many events at the Community Center—taking pride in bringing the most sought out and devoured dish to the potluck. She delighted in watching game shows on TV, especially the Price is Right and Wheel of Fortune, and following the Packers, Badgers and Bucks.

Joelene was preceded in death by her son, Jay Robert Luniak; her siblings, Jeanie Thiel and Jim Brantmeier; and her brother-in-law Gene Totzke.

Joelene will be placed at rest next to her son Jay at Portland Cemetery in Brant, Wis.