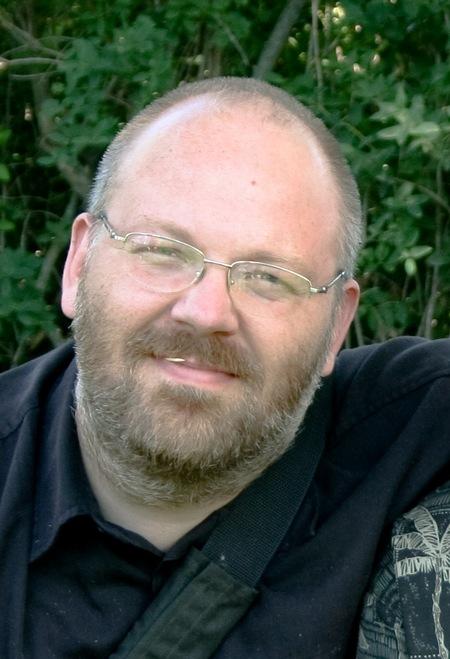 Joel P. Garnier, age 38, of Appleton, died unexpectedly Monday afternoon in his sleep at home on April 2, 2012. He was born on April 12, 1973 in Wausau, Wisconsin, the son of Charles and Carolyn (Sims) Garnier. During Joel's younger years, he lived in Fairfield, Iowa with his mother. Joel moved to Appleton for high school, and graduated from Appleton West High School in 1991. He attended UW – Wisconsin and went on to study art at the University of Arizona in Prescott and Tucson, Arizona. Joel pursued his interest in music and art. He played the guitar and drums and was involved in producing and recording with other musicians. Joel's passions included; his life-long interest in sports cars, glass blowing, and traveling, including Europe and India. He never married and lived in the Fox Valley the last six years with his father.

Joel is survived by his father: Charles Garnier of Menasha; sisters: Katy (Jay Van Buren) Garnier and Betsy (Trevor) Bundy, both of Brooklyn, New York; nephews: Theo Van Buren and Owen Bundy; step-sister: Markley Weyenberg of Appleton; step-brother: William Weyenberg of Appleton and aunt: Gayle McDonald of Tallahassee, Florida. He is further survived by the Bare family of Manitowoc, other relatives and friends. Joel was preceded in death by his mother, Carolyn Sims and his sister, Anna Meers.

A sharing of memories will take place at 2:00 pm on Friday, April 6, 2012 at Wichmann Funeral Home. The family will receive relatives and friends from 1:00 pm until the time of service. In lieu of flowers, memorials to Robin Lim's Bumi Sehat Foundation International in his name are appreciated. Online condolences can be expressed at www.wichmannfargo.com.