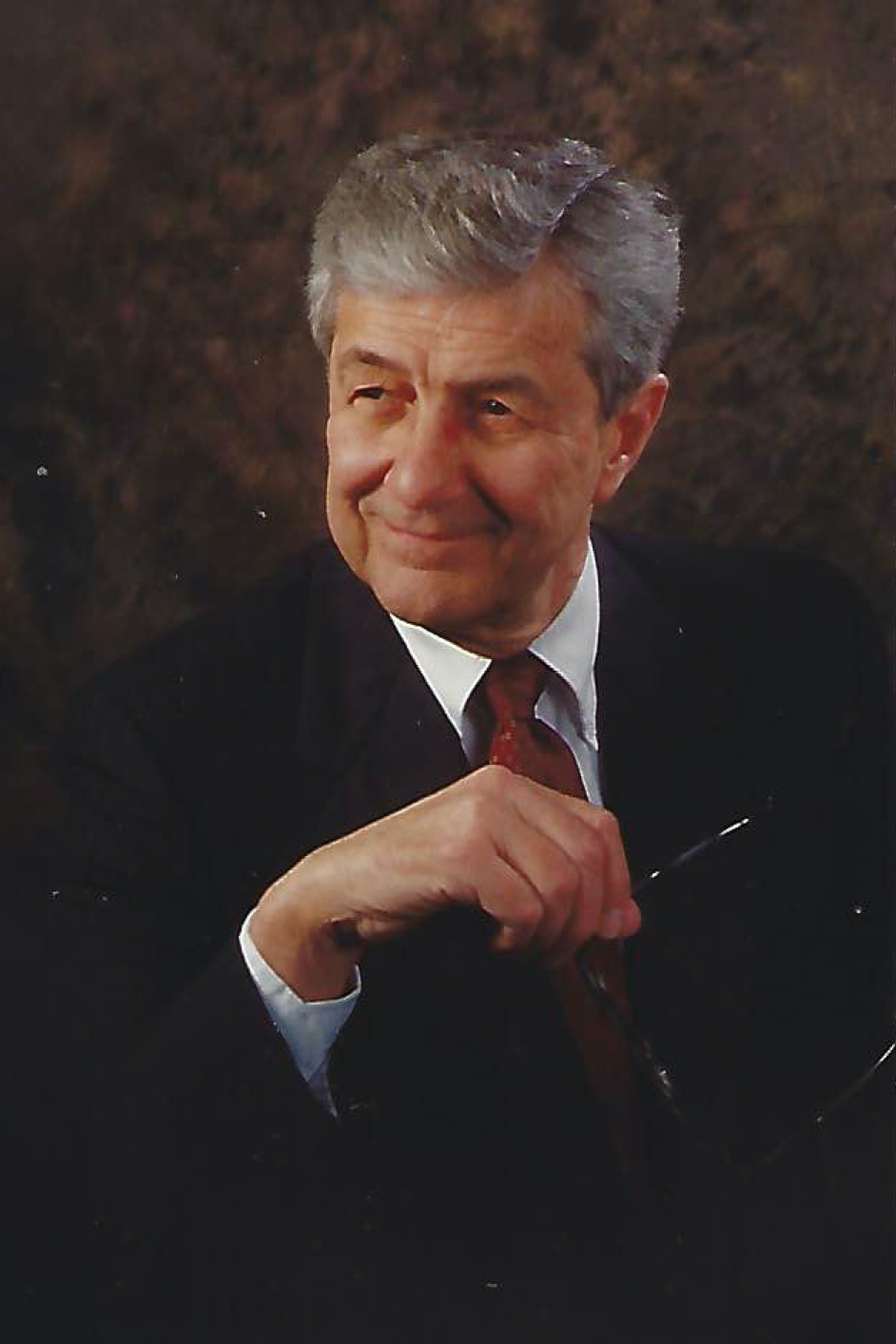 This gentle, loving, caring and wonderful man has left a permanent mark on our hearts and will be supremely missed by his wife of 69 years Sally (Sell), daughter Julie (Charlie), grandchildren Kelly (Joe) and Jerry (Daniela), and great-granddaughter Elizabeth.

Joel was born in Lancaster, WI to Garth and Aileen (Smith) Germond. He was 4th of 6 boys. Joel was preceded in death by his brothers Colin, Garth, Robert, Richard and William. A World War II veteran, he proudly served in the United States Navy. After World War II, he studied engineering at the University of Wisconsin-Platteville before spending time with the Army Corp of Engineers in Alaska. Prior to leaving for Alaska, Joel met Sally Sell in Mellen, Wisconsin. Sally sent a telegraph to Joel in Alaska saying he better come home if he wanted to marry her. They were married on August 25th, 1951 in Park Falls, Wisconsin.

Daughter Julie was welcomed in 1953. Joel spent his career as a District Design Engineer with the State of Wisconsin. When Sally wanted to work, Joel said Sally should work for them. Joel was the constant, steady support for their two gift shops and Sally’s real estate career.

After retiring and finally getting Sally to retire, Joel and Sally enjoyed a fabulously decorated condo for years in Naples, FL for winters. Joel was an avid golfer who loved to rent left-handed clubs for his right- handed son-in-law Charlie. Summers in Wisconsin were spent tending to fabulously designed and maintained gardens. Sally and Joel greatly enjoyed their numerous trips to Europe together.

The family would like to thank the wonderful staff of Primrose and Compassus for their wonderful care in the last months of Joel’s life.

Joel will forever be remembered for his beautiful smile, gentle eyes, caring heart, loving embrace and unconditional love. Although our hearts are heavy, we will celebrate his life and love for his family knowing he is watching over us.

A celebration of life will be forthcoming.

For those who wish memorial donations in memory of Joel may be made to Compassus Living Foundation.