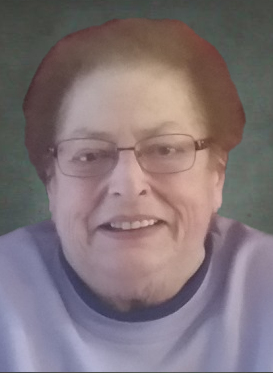 Joanne Sievert, age 82 of Neenah, passed away Friday morning, August 10, 2018, surrounded by her loving family. Joanne was born July 14, 1936 in Neenah, daughter of the late George and Ethel (Kalt) Gorr. She was a graduate of Neenah High School, and later in life received several professional certifications.

Joanne traveled and lived abroad while raising her family, where she volunteered extensively in various community and educational programs. Later she returned to Neenah to work in risk management for a public sector-focused insurance company, where she discovered a passion for local government.

Joanne was compassionate, an adept listener and problem solver, and was a strong advocate for Town of Clayton and Winnebago County residents. She was also a very creative person who loved to cook, entertain, and make a wide range of crafts.

She was a wonderful, spunky woman who will be missed by all who knew her.

The family would like to thank medical caregivers, her neighbors, and the many longtime friends who supported her throughout her life. Your kindness and compassion will never be forgotten.