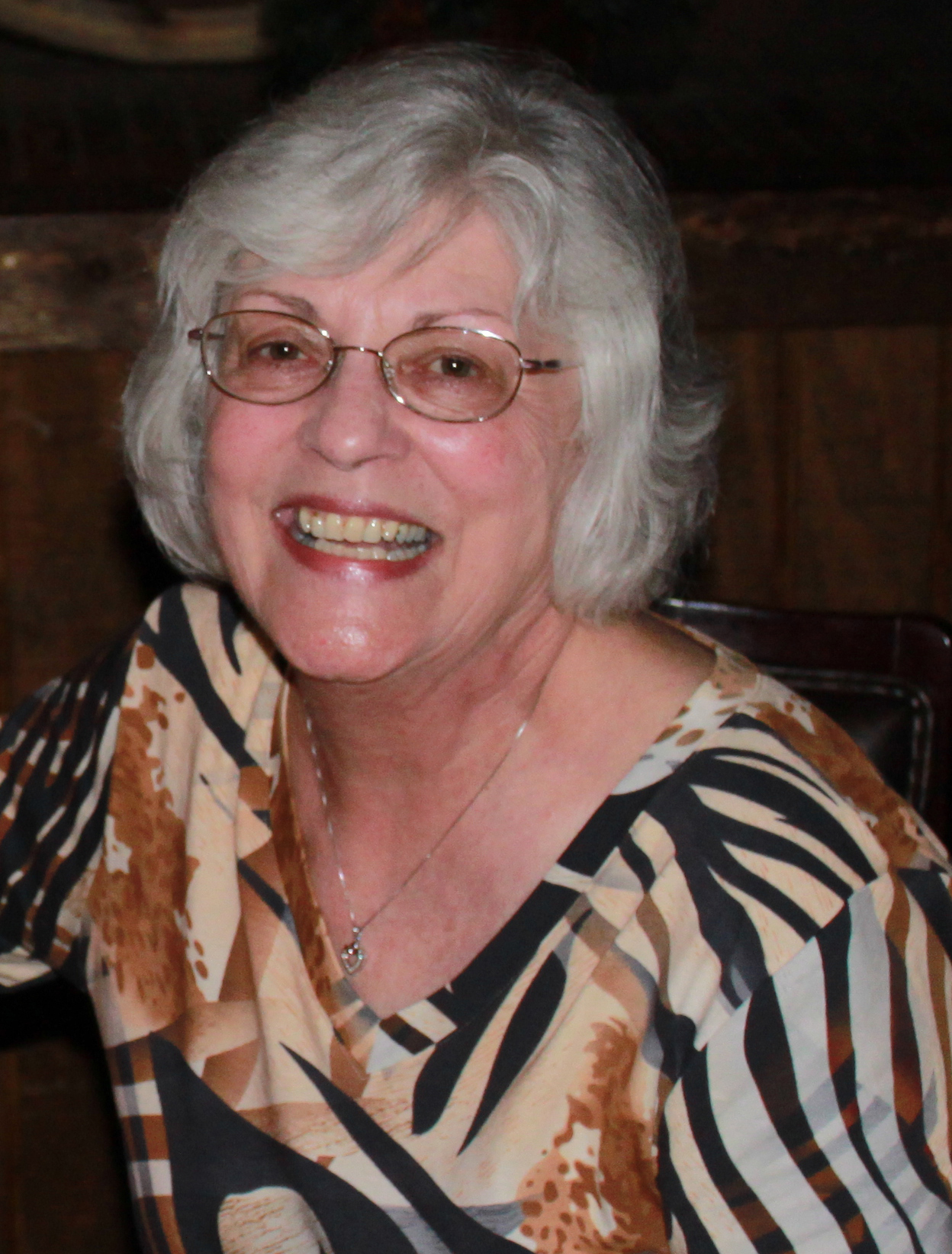 She was a graduate of Wausau Senior High in 1955. Joanna married her high school sweetheart, William Bessey, on December 27, 1958 in Wausau, WI and they enjoyed 57 years together.

Joanna was a high school English teacher and also worked at the credit union in Rhinelander, WI. She was a master quilter and taught many quilting classes. Joanna and Bill were active in Civil War reenactments as part of Wisconsin's 8th Regiment. She sewed many civil war era garments for these events. She loved to ski and was on the National Ski Patrol. Joanna also enjoyed gardening and traveling with her husband and spent many winters in Alabama.

Joanna was preceded in death by her husband Bill, her parents, and her sister, Jacqueline Kolpitcke.

In lieu of flowers, donations can be made to the Alzheimer's Association in memory of Joanna.

The family would like to extend a sincere thank you to the staffs at St. Paul Villa and St. Paul Hospice, especially Melissa and Julie for their wonderful care of our mother, grandmother, aunt, and friend.