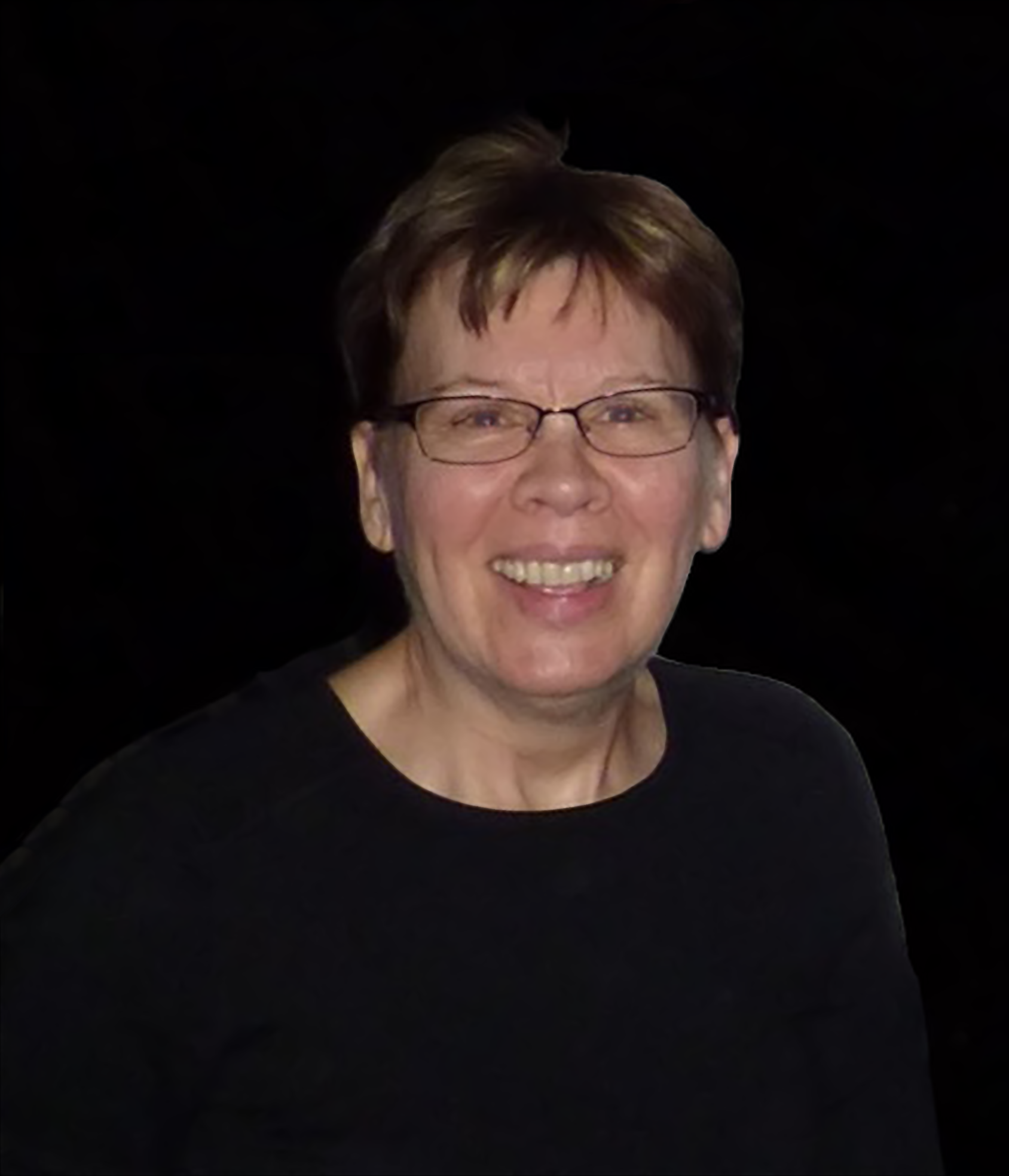 JoAnn was born on December 26, 1954 in Milwaukee, WI.  After graduation from Juneau H.S, she studied music performance at UWM until a part time job in a nursing home convinced her that her calling was to be a caregiver.  JoAnn went on to receive her degree in nursing from MATC.

JoAnn met John, the love of her life, on a blind date and after marriage moved with him closer to his family home to start life in Appleton.  It was there that she took a job at St. Elizabeth Hospital on both the cancer and medical floors.  When asked what she remembered during this time, JoAnn felt her patients appreciated her most when she would join them in prayer.

After taking time out from nursing to homeschool her children, JoAnn went back to caregiving with Home Instead Senior Care where she formed many close bonds with the people who relied on her for her skilled care and friendship.

JoAnn lived with metastatic breast cancer for several years and John then became her caregiver.  JoAnn would tell whoever would listen that she was in the best possible hands.  She called him “Husband of the Year!”  JoAnn would also like to thank Heartland Hospice, especially Becca, Karen, Jessi and Laura for their care and compassion.

In lieu of flowers, memorials to the Hope Clinic & Care Center, www.hopeclinic.care are appreciated.