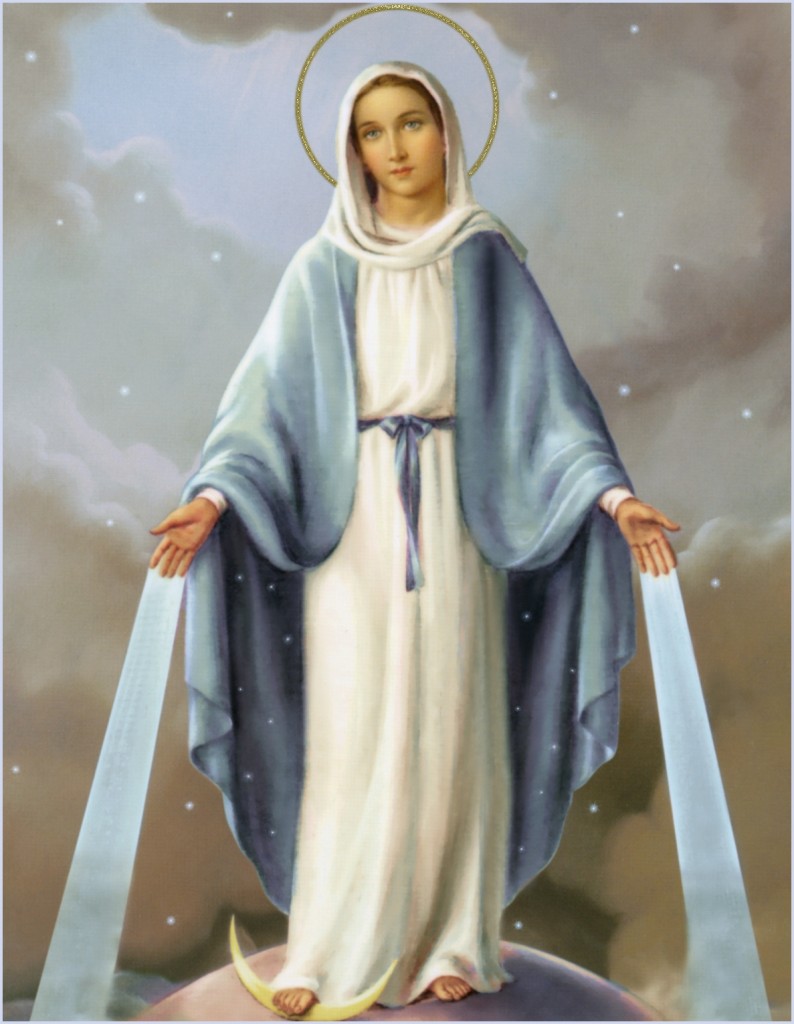 Joan R. Frassetto passed away on March 26, 2018 to meet her Lord and Savior. She was born at home in Kimberly on October 26, 1926, the middle child of Martin and Catherine (Hartjes) Hanegraaf, and was baptized the same day by Rev. F.X. VanNistleroy, Pastor of Holy Name of Jesus Parish.

She attended and graduated from Holy Name of Jesus Grade School in 1940, Kimberly High School in 1944, and Appleton Vocational School in 1946. She held secretarial positions at Geenen Dry Goods Department Store, The Institute of Paper Chemistry and the Appleton Apostolate. She was active in YCW at St. Joseph Parish in Appleton and was affiliated with scouting for many years, having been leader and den mother of many girl and boy scout troops. She was raised in a musical family, sang in numerous church choirs and was a member and officer of Chaminade Women’s Chorus in Appleton.

On July 24, 1948, Joan married her high school sweetheart, Francis “Fras” Frassetto at Holy Name Church, in Kimberly where they spent their entire married lives, raising their family. When her children were enrolled there, she taught Religious Education, served on the School Board and was a Eucharistic Minister. She was involved with the elderly and shut-ins of the Parish and was a leader of the early morning Communion Service for years.

Joan enjoyed sewing and knitting, crossword puzzles and Scrabble. She and Fras loved to travel, taking the family from coast to coast in their quest to touch all fifty states. They were avid golfers as members of Mid-Vallee Golf Club in DePere. They loved taking the grands to the Ice Capades and other theatrical productions in and around the valley. Her last few years were spent making, and of course, sharing memories with her ‘great eight, her grands and great grands. She was extremely interested in genealogy and spent time in the Netherlands and Italy to further that hobby. Joan was also a voracious reader.

There will be a Mass of celebration on Monday, April 2nd at 11:00 AM at Holy Spirit Parish – Holy Name of Jesus Church, 600 E. Kimberly Avenue in Kimberly with Fr. Dave Pleier officiating and Fr. Bob Kollath concelebrating. Friends may call at church from 9:00 AM till time of service.

The family would like to extend a sincere thank you to ThedaCare Hospice staff.