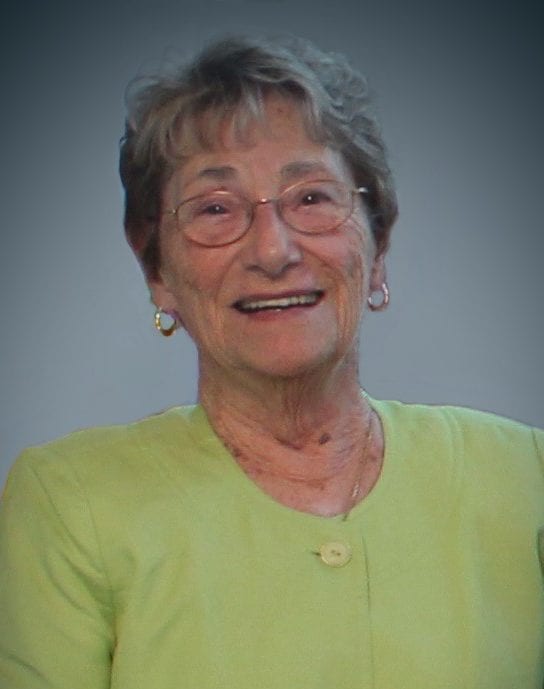 Joan Meagher, age 92, passed away peacefully on April 13, 2020. She was born on June 17, 1927, in Chippewa Falls, WI daughter of the late Alex and Marguerite (Ross) Fleischmann. Joan was raised in Duluth, Minnesota and graduated from the University of Minnesota, Duluth with her degree in education. She married William Meagher on December 27, 1951 in Milwaukee, Wisconsin. Joan was a teacher for over 20 years, her career spanned across the upper Midwest before settling in the Appleton area where she taught at St. Therese and Holy Name and later as a substitute for the Appleton Area School District.

She is survived by her daughter, Allee (Scott) Elrod; grandchildren: Rachel (Bill) Richards and Lauren Elrod.

A mass for Joan will be held at St. Therese in Appleton and she will be laid to rest at Riverside Cemetery. In lieu of flowers, please make a donation in Joan’s name to a charity of your choice.

The family wishes to thank the nurses and staff at Appleton Home Instead, ThedaCare @ Home Hospice and Dr. Jack Anderson for the care given to Joan.