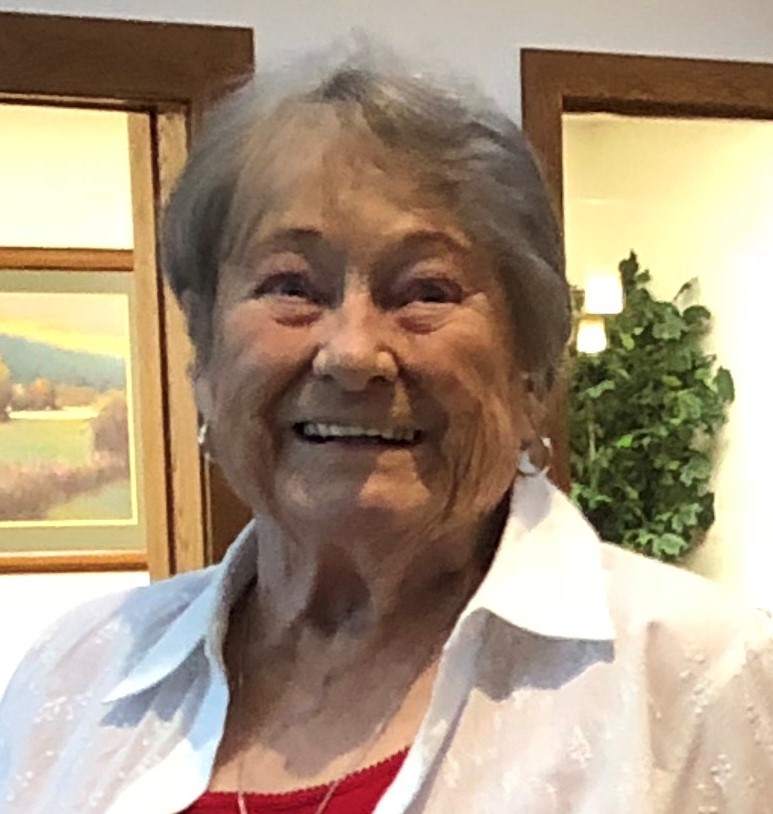 She was born on September 19, 1928, in Milwaukee, Wisconsin, to the late Walter and Viola Reese. She married Robert C Wilkinson on September 1, 1947, in New London; he preceded her in death on June 1, 2001. She enjoyed family and friends, being outdoors, traveling, the pool, crossword puzzles, flower gardens, planting green space and experimenting with fruit and nut trees. Joan worked for Curwood/Bemis for 16 years retiring from Bemis, Oshkosh, in 1988.

There will be a visitation at 10:00 am on Monday, August 9, at St. Bernard Catholic Church, 1617 W. Pine St, Appleton. The funeral liturgy will begin at 11:00 am with Father Paul Demuth officiating.