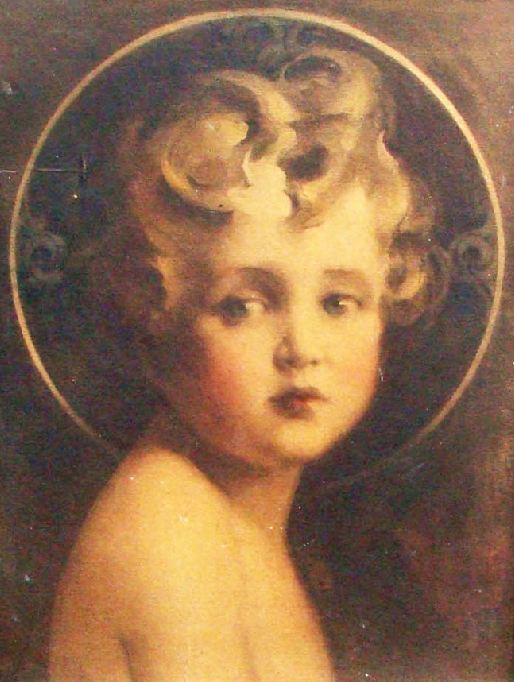 Joan Marie Eggers, age 90 of Appleton, passed away peacefully Thursday, October 6, 2016. Joan was born in Appleton on July 7, 1926, daughter of the late Joseph and Marie (Ulrich) Langenberg. Joan was a lifelong and faithful member of St. Joseph Church in Appleton, and on October 7, 1947, she married Richard Eggers; he preceded her in death in 2004. Joan had a lovely voice and sang in the church choir for over twenty years. She also volunteered for various other tasks at St. Joseph. She loved children, and served the community as a school crossing guard for many years. She loved to visit with family and friends and reminisce about growing up in Appleton. Among her pastimes were knitting, playing bridge, and ice skating. Joan was a proud and persistent woman who was quite in charge of matters, yet was well cared for by her husband. Her children remember her has fun mother who made sure they had their share of camp-outs, picnics, and family outings to the “40” in Wautoma. She was also talented in the kitchen, and was known for her special venison stew and festive New Year's Eve gatherings.

The funeral liturgy for Joan will be held at 11:00 AM on Thursday, October 13, 2016 at ST. JOSEPH CATHOLIC CHURCH, 410 W. Lawrence Street in Appleton, with Fr. Jim Leary, OFM Cap. officiating. Friends and family are invited to gather at the church on Thursday morning from 9:00 AM until the time of the liturgy.

The family would like to offer their sincere thanks to the many special caregivers that watched over Joan. They include Dr. Travis Kroner and his staff, everyone at Heartwood Homes, and the nurses from ThedaCare At Home. We will forever remember your kindness to our family.