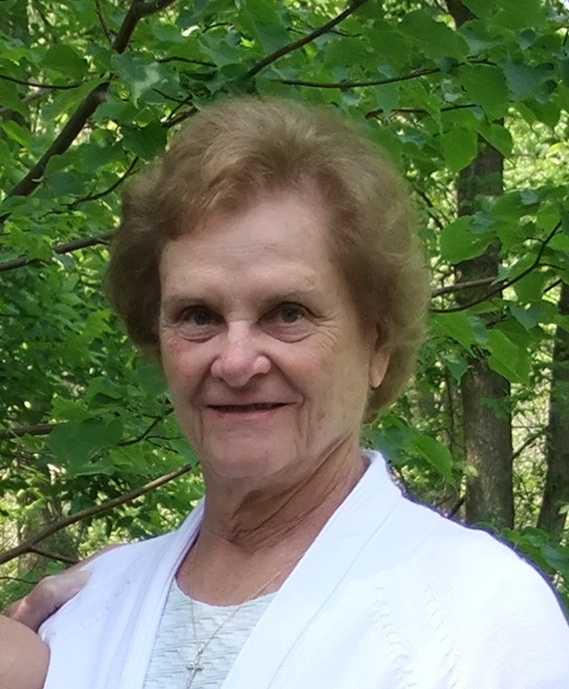 Joan L. Johnson, age 83, of Neenah, passed away at The Heritage on Wednesday, September 6, 2017. She was born on July 14, 1934, in Milwaukee, to the late Harry and Esther (Ehlers) Papenfus. Joan graduated from Rufus King High School in 1952. She worked at AAL in Appleton which is where she met Donald Johnson. Joan and Don were married on August 12, 1978, in Neenah. She was a long-time member at Prince of Peace Lutheran Church in Appleton.

She was preceded in death by her husband of 37 years, Don Johnson and her daughter, Michele Petronovich.

Funeral services will be at 11:00 a.m. on Wednesday, September 13, 2017 at PRINCE OF PEACE LUTHERAN CHURCH, 2330 East Calumet Street, Appleton, with Rev. Roger McQuistion and Rev. Jennifer DeNetz officiating. Friends may call directly at the church on Wednesday from 9:00 a.m. until the time of services. Interment will be in Riverside Cemetery, Appleton. Online condolences may be offered at www.wichmannfargo.com.

In lieu of flowers, a memorial has been established to benefit Prince of Peace Lutheran Church.

The family wishes to thank the nurses and staff at Thedacare Hospice and Peabody Manor for the care given to Joan.