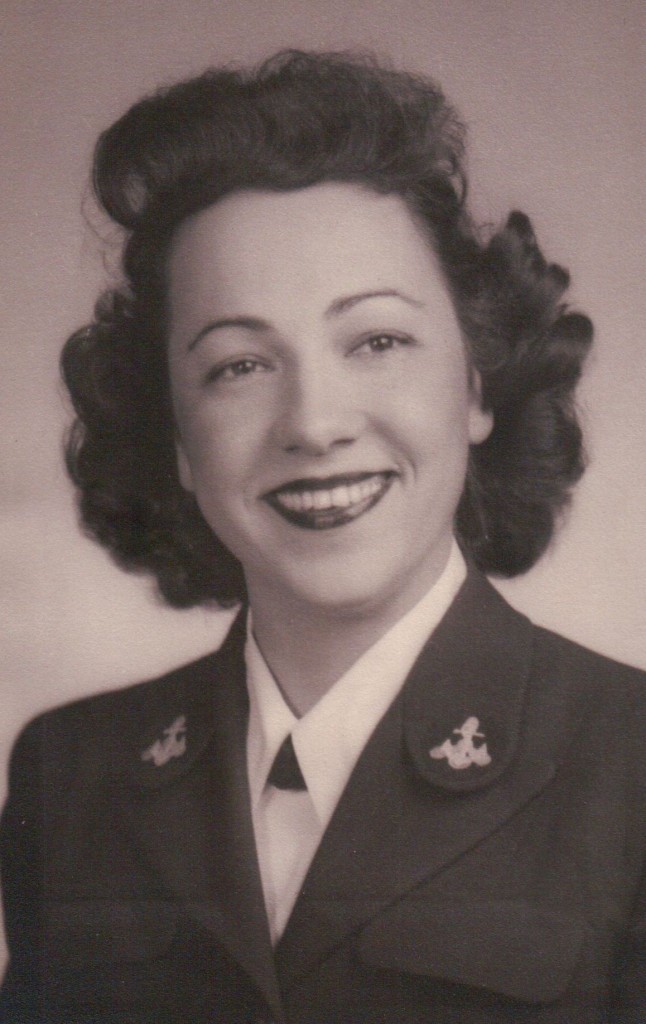 Joan C. Arthur, 97, passed away peacefully on Monday, February 5, 2018 at Heartwood Homes Senior Living, Appleton, WI, with family by her side. She was born in Princeton, Ill. on December 28, 1920, daughter of the late Christopher and Jane (Ross) Quinn. Joan graduated from DePue, Ill. high school in 1938 and from Iowa State University, Ames IA., in 1942. In June, 1944, she joined the United States Navy and actively served during WWII. Joan married Richard P. Arthur on December 4, 1948 in Evanston, Ill.

A memorial service for Joan will be held at 3:00 pm on Sunday, February 18, 2018 at the Wichmann Tri-County Chapel in Menasha, WI with visitation from 2:00 pm until the hour of service. Military Honors will follow.

Joan's family would like to give thanks to all the staff at Heartwood Homes S.L. and Affinity Hospice for all the care and compassion received.

In lieu of flowers, please consider a donation to the Fisher Center for Alzheimer's Research in Joan's name. Joan will be laid to rest privately at a later date.