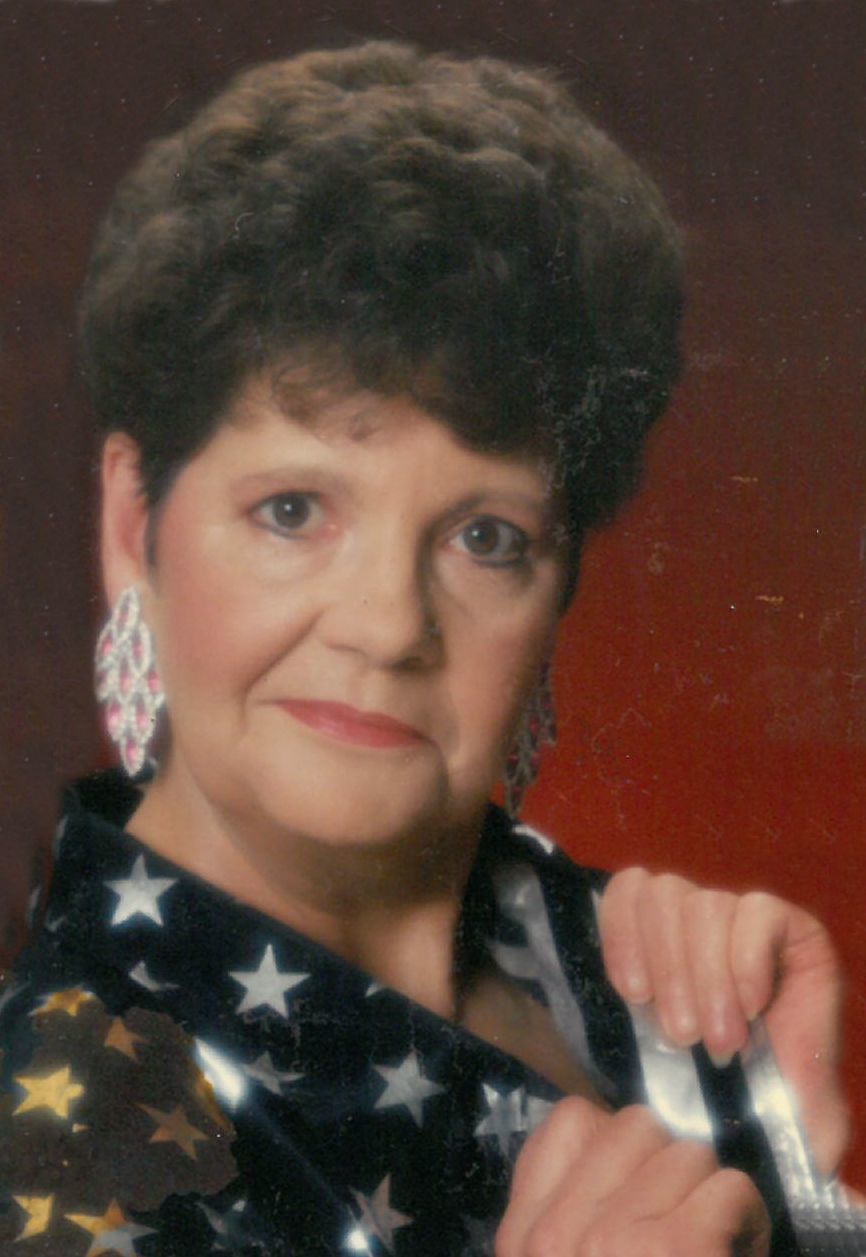 Joan A. Wanta, age 81, of Appleton, passed away at Grand Horizons on Wednesday, March 29, 2017. Joan was born on May 5, 1935, in Waupaca, to the late Bert and Ethel L. (Sanders) Pieper. She married Al Wanta on December 7, 1957; he preceded her in death on August 24, 1997. Joan was a well-known business owner in the Valley for over 50 years. She served on the Board of Directors of the Americanos Drum and Bugle Corps, the Flag Day Parade Committee, the Pink Ladies at Appleton Medical Center, and served as president of the Lady Elks, Post 337.

Memorial services will be at 11:00 a.m. on Tuesday, April 4, 2017, at OUR SAVIOUR'S LUTHERAN CHURCH, 3009 N. Meade Street, Appleton, with Rev. Debra “Dee” Sim officiating. Friends may call directly at the church on Tuesday from 9:30 a.m. until the time of services. The family would like to extend a sincere thank you to the staff of Southern Care Hospice and Grand Horizons for their loving care. Online condolences may be offered at www.wichmannfargo.com