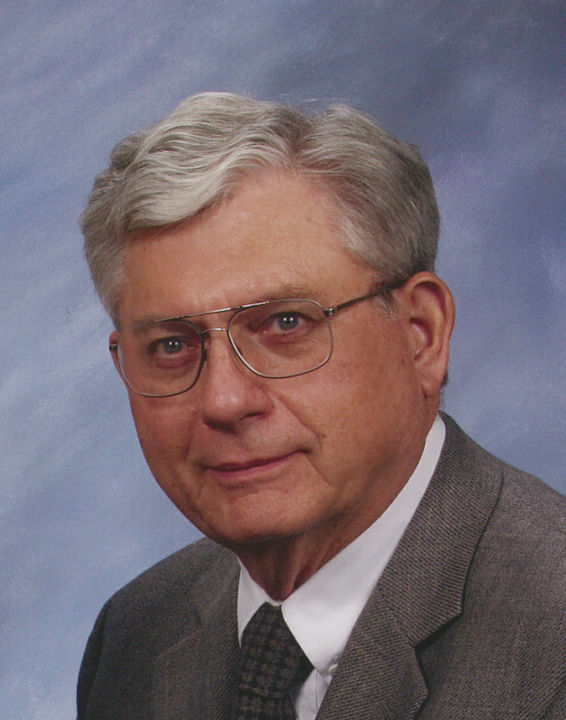 Jim very peacefully took his last breath and God took him home on Thursday evening, September 19, 2019 at 8:45 PM. His wife was by his side. Jim faced every challenge in his life, especially health issues, with determination and courage, and the expectation to overcome, but this last week-long diagnosis of plasmablastic lymphoma defeated him.

Jim was born in Appleton, Wisconsin, on December 14, 1934, to Herbert and Esther (Henning) Endlich. He was baptized January 20, 1935 and confirmed March 30, 1947. He has been a member of Faith Lutheran Church since 2005. Jim attended the old Edison school in Appleton for kindergarten, first, and second grade. The family moved to Green Bay in 1943, where Jim continued his schooling at Green Bay East, UWGB, NWTI, and Dale Carnegie.

His father built and opened a Locker Plant in 1948 and closed it when he built and opened Endlich Packing Company, a Federal Packing House in 1955. This was sold in 1971 and today is Green Bay Dressed Beef. Jim worked in this family business. From 1971 until 1979, he owned and operated Endlich Meats in Green Bay.

Jim married Beverly (Dix) Apitz on September 1, 1979. They have lived in Appleton ever since. Together, a wonderful life was built, founded on their firm faith in Jesus Christ as their Lord and Savior. They have traveled word-wide, having been to all seven continents. Some of these experiences have involved hunting in places like Africa, New Zealand, and Tajikistan. Others have been purely for the experience, such as trips to Russia, China, and Antarctica, where they walked among the penguins.

After selling Endlich Meats in Green Bay, Jim briefly worked at Gunderson’s, McMahon, and Azco. In 1983, he received a Mechanical Design Degree from FVTI and concluded his working career as the Plant Manager at Rich Products. He retired on June 2, 2000. Over the past few years, Jim has extensively researched his family history. He has written and compiled 184 pages of information on 8 x 10 sheets and organized them into binders that have been shared with fellow family members.

Jim was preceded in death by his grandparents, parents, step-mother Catherine, mother and father-in-law Russell and Ruth Dix, and sister Joyce (Wally) Meldahl.

The funeral service for Jim will be held at 11:00 AM on Saturday, September 28, 2019 at Faith Lutheran Church, located at 601 E. Glendale Avenue in Appleton, with Rev. Daniel Thews officiating. Burial will be in Riverside Cemetery. Family and friends are invited to gather at the Wichmann Funeral Home, 537 N. Superior Street on Friday, from 4:00 PM until 7:00 PM and again at the church on Saturday morning from 9:00 AM until the time of the service.

Memorials may be directed to cancer research, heart research, or Faith Lutheran Church.