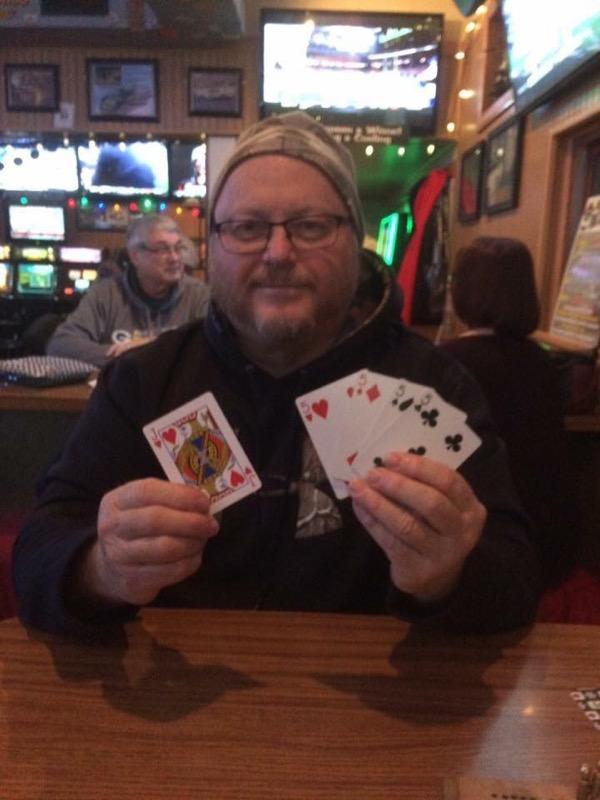 Jerold R. “Jerry” Ross passed away unexpectedly on Sunday, July 14, 2019 at his home. Jerry was born on April 8, 1954 in La Crosse, WI to the late Walter and H. Irene (Gilman) Ross. After graduating from La Crosse Central High School, he went on to earn an Associates Degree in Bio Medical Technology from Western Technical College. In the same year, on August 21st, 1976, he married the love of his life, who would be his first and last wife, Nancy Paulsen at St. Mary’s Catholic Church in Richland Center.

After they married Nancy and Jerry were drawn back to Wisconsin where they would raise their family in Appleton. He was employed at St Elizabeth Hospital for 34 years. He retired 4 months ago and was living his best life. He was deeply involved with the Winnebago Archers Club. He loved the outdoors. Fishing and hunting were his passions and he embodied these passions with integrity, respect and was a great teacher.

Jerry had land, “Gustovs,” that he owned with his two sons, Brian and Steve and brother in law, Gunder. He enjoyed “working” up there and getting it prepared for Deer Camp. There could never be enough wood cut and readied for the winter to come. He always had an over abundance of things he brought. He was prepared to take care of anyone that would show up. He lived for sharing traditions with his sons and grandkids. Jerry was able to witness his grandson, Ayden, getting his first deer in 2018. We didn’t know who was more excited!

Recently, Jerry made what would be his last trip to the family’s annual vacation at Camp B. Fishing with his grandkids, man’s breakfast, the euchre tournament, swimming to the raft, camp fires, s’mores at bedtime and looking for deer with his son, Steve. Jerry made the best fish fry and everyone in the family looked forward to it every year. We always joked how many bags of fish Jerry would bring because he ALWAYS said he cut back on what he’d brought the year before. He had a wonderful new camper he set up for Nancy and him. He embodied what Camp B was all about.

Family was everything to Jerry. He will be deeply missed. He had a special place in his heart for everyone. Jerry, we love you and will miss you. Your traditions will carry on through your children and grandchildren. Your laugh, never forgotten.

Jerry was preceded in death by a brother, Rusty Ross.

In lieu of flowers, a portion of memorial donations made to The Ross Family will go to Jerry’s favorite places.