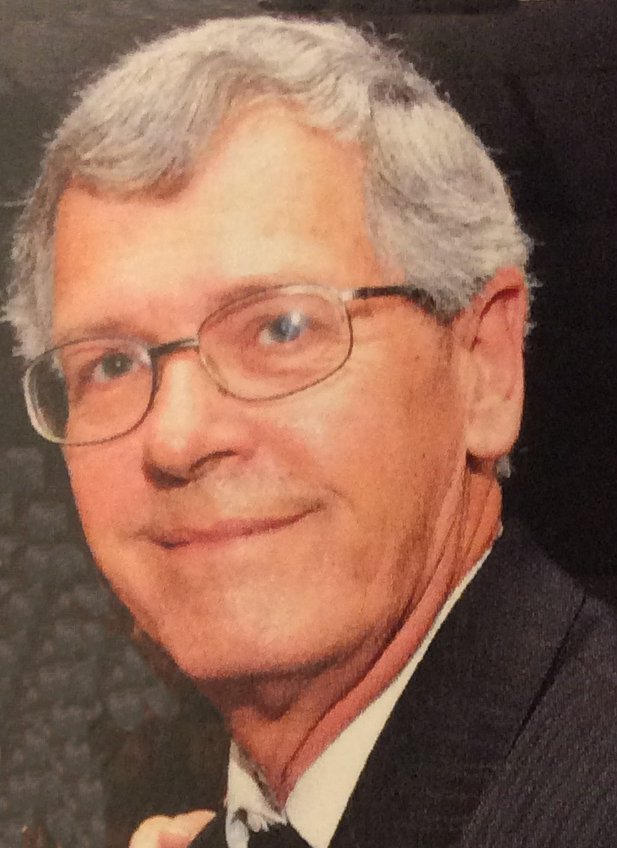 Jerome M. “Jerry” Jochimsen, age 68 of Appleton, passed away peacefully at his home on August 19, 2017 with his family by his side, after a courageous, hard fought battle with cancer. Jerry was born on August 3, 1949 in New Holstein, Wisconsin to Lester and Bernie (Ott) Jochimsen. He was a graduate of New Holstein High School. He served his country as a member of the US Army during the Vietnam War. On February 27, 1971 he married the love of his life, the former Susan Kossman and she preceded him in death on March 29, 2014. Jerry was employed for over 37 years with General Beer, formerly LBJ until his retirement in 2011. Family was very important to Jerry. He adored his wife Sue and he loved attending his grandchildren’s school and sporting events. He enjoyed playing golf and was an avid Packers and Brewers fan. He enjoyed cookouts and “burning brats” for Sue. He was the kind of man who had a rough exterior but had a heart of gold.

He was preceded in death by his wife Sue, his father Lester Jochimsen, and 1 sister Janet Keuler.

There will be a gathering to celebrate Jerry’s life on Wednesday, August 23, 2017 from 2:00pm to 5:00pm at Wichmann Funeral Homes, 537 N. Superior Street in Appleton. There will be a Memorial Service at the funeral home on Wednesday at 5:00pm. Interment will be on Thursday, August 24, 2017 at 10:00am at Highland Memorial Park, 3131 N. Richmond Street in Appleton. For more information and to express condolences, please visit www.wichmannfuneralhomes.com.

The family would like to say thank you to the staff and nurses of Fox Valley Hematology and Oncology and ThedaCare at Home Hospice.