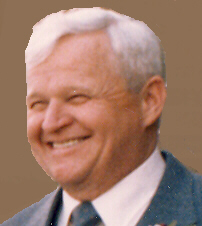 Jerry Lee Schwartz, age 79, passed away peacefully due to cancer at his home on Sunday, July 4, 2010. He was surrounded by his loving family and friends. Jerry was born in Antigo on June 24, 1931, son of the late Laddie and Edna (McCann) Schwartz. On January 15, 1955, he married the former Beverly Noskowiak in Antigo; she survives. Many will remember Jerry as a skilled carpenter ‚Äì he worked on several commercial projects in the area over the years. He was also proud to have served his country in the United States Air Force.

The family would like to extend their sincere thanks to everyone at Heartland Hospice. Jerry could have received no better treatment. We will always remember your kindness.