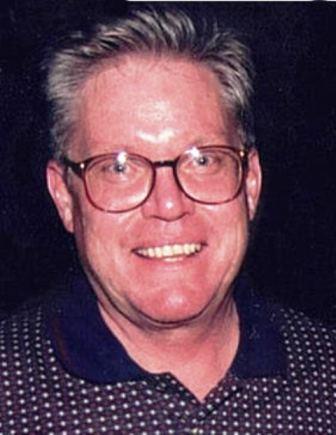 Jerry was born on November 24, 1948 to Myron (Mike) and Pearl (Stokes) Miller in Sac City, Iowa. Jerry lived his childhood in Wall Lake Iowa and graduated from Wall Lake High School in 1967. He was drafted into the United States Army in 1969. After boot camp he did a tour in Vietnam. During his service he was injured in combat and returned home in January 1970. He received an honorable discharge in 1971.

Jerry married Arlene (Schulte) on May 25, 1969 in Wall Lake Iowa. On February 14, 1981 he was united in marriage to Pam Huseman in Eden Prairie, Minnesota.

Jerry worked at Hesston for a number of years and later employed at Agco Corporation.

In his spare time he enjoyed antiquing, woodworking, and working on cars. He loved going to the stock car races and in his younger days loved to work on and race local stock cars. He also enjoyed watching Nascar races.

Jerry was preceded in death by his wife, Pam Miller, his parents, and two siblings; Marvel (Miller) Crampton and William (Bill) Miller and brother-in-law Chuck Gunderson.

A Memorial Service will be officiated for Jerry at 11 AM on September 21, 2019 at Wichmann Funeral Home, 537 N. Superior St., Appleton, WI 54911. Family and friends may visit at the funeral home from 9 AM until the time of service.

The family would like to thank Rhonda Pingel and the staff at Care Partners.