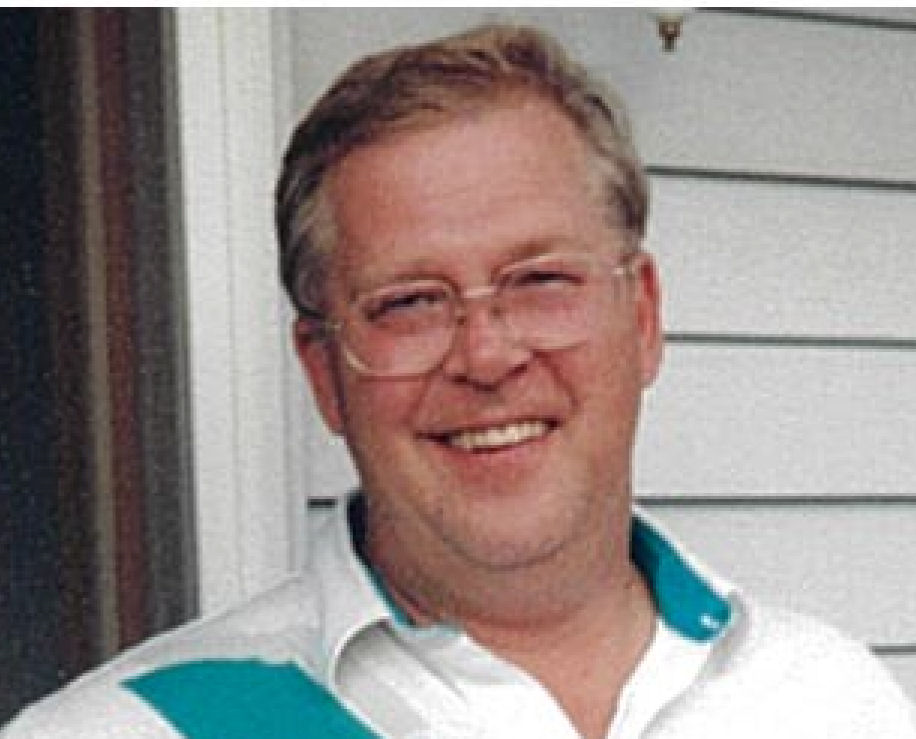 Jerry Alan Heckert, age 65, of Appleton, passed away peacefully at his home with his family on Sunday, May 28, 2017. Jerry was born on July 14, 1951, son of Betty (Kuether) and the late Herman Heckert. He graduated from Appleton West High School in 1969, where he met his high school sweetheart and love of his life, Debbie Geske. They were married December 27, 1969. Shortly after high school, Jerry started his career as a Draftsman at Allis Chalmers. He would eventually work his way up to Mining Engineer, retiring in 2016 after 46 years.

Jerry was a well read and soft spoken man. He enjoyed hunting and fishing, as well as being an excellent cook. He loved to watch and play golf on his Tuesday night golf league. In his younger years, he never missed an opportunity to take his children bowling. Jerry cherished his family and adored his grandchildren.

Jerry will be missed by his loving wife of 47 ½ years: Debbie Heckert: his sons: Tim (Dale) Heckert and Kevin (Cody) Heckert; his grandchildren: Gretchen, Eliese, Gracie, Jacob and Max; his mother: Betty Heckert; and his brother Richard Heckert. He is further survived by his in-laws, other relatives and friends. Jerry was preceded in death by his father; Herman Heckert.

A time of sharing for Jerry will be held at 12:00 Noon on Saturday, June 3, 2017 at the WICHMANN FUNERAL HOME TRI-COUNTY CHAPEL (1592 Oneida St, Menasha). A visitation will be held from 10:00 a.m. until the time of sharing. In lieu of flowers, a memorial has been established in Jerry's name. Online condolences may be expressed at www.wichmannfargo.com.

Debbie and the Heckert family would like to thank the Outagamie County Sheriff Department, Appleton First Responders, the staff and doctors at Appleton Cardiology, Dr. Dernlan and his nurses, along with all of Jerry's business colleges from around the world, for their care and support throughout the years.