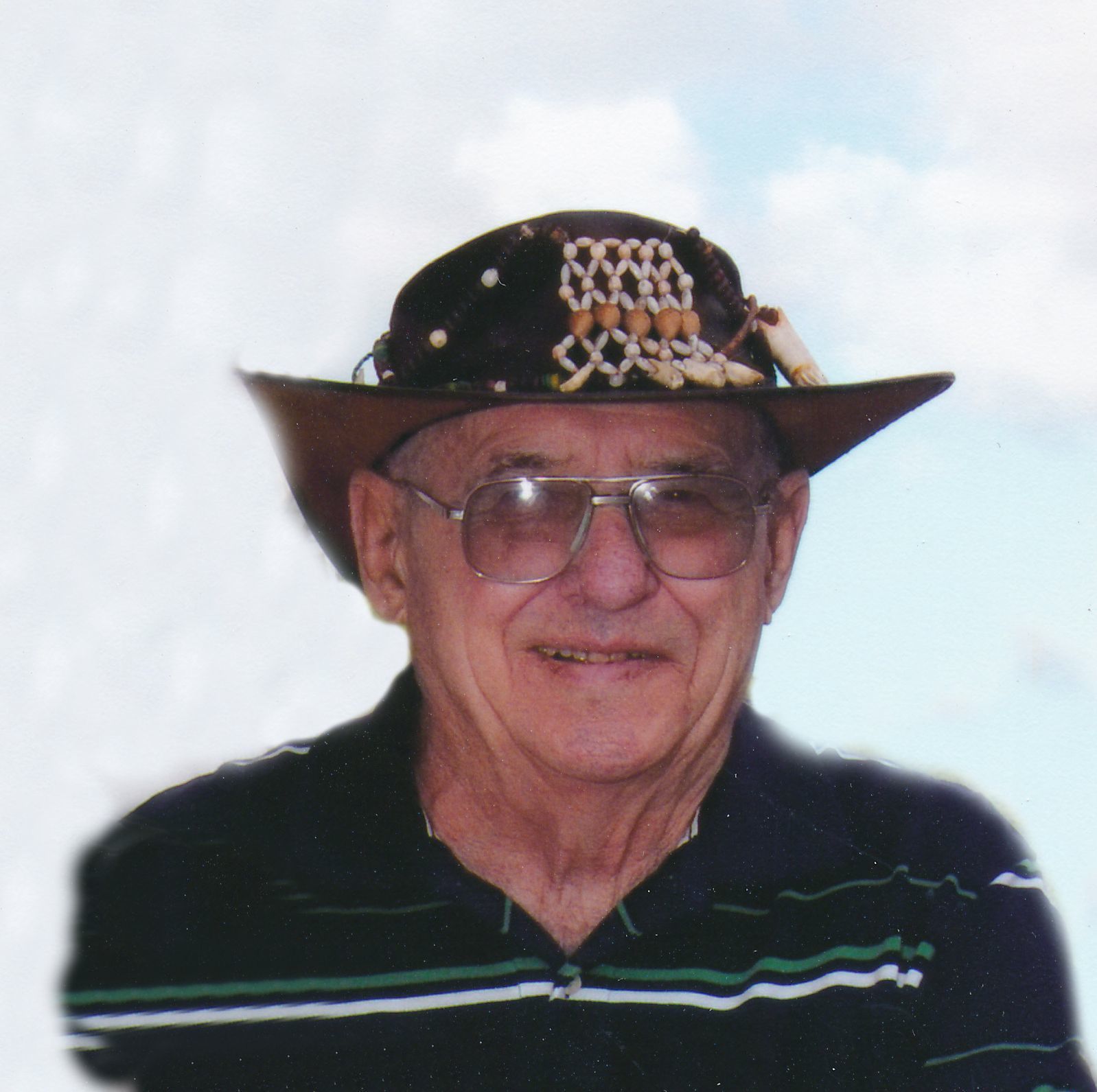 Jerry H. Jahnke, retired union leader, age 83, passed away on Wednesday, May 14, 2014. He was born on June 13, 1930, in Appleton, to the late William and Emily Jahnke. Jerry married Dona Bradshaw on July 18, 1953 in Eau Claire, Wisconsin. He served his country for four years in the U.S. Navy and completed an apprenticeship in Carpentry in December, 1957. After completion of his apprenticeship, he was a carpenter foreman for the Hoffman Company until elected as Business Representative for Locals 630, 955, 1364, 3203 and 2244 in 1962.

Jerry served as Business Representative until elected as Business Manager of the Fox River Valley District Council of Carpenters in 1971. He held that position until appointed International Representative for Carpenters Union where he remained until his retirement in 1994. In 16 years of service to the District Council of Carpenters, Jerry was instrumental in instituting the Welfare Fund, the Pension Fund, the Vacation Fund and the Apprenticeship Fund.

Jerry enjoyed camping and spending time with his family at their cottage. He and Dona both enjoyed traveling together and going on new adventures around the world. Jerry was an avid Green Bay Packers fan.

He was preceded in death by his siblings: William Jahnke, Todd Jahnke and Gloria Sievers.

A funeral service for Jerry will be held at 5:00 PM on Monday, May 19, 2014 at the WICHMANN FUNERAL HOME (537 N. Superior St., Appleton). Visitation will be held from 3:00 PM until the time of service. In lieu of flowers, memorials may be directed to a cancer research foundation of your choosing.

Jerry's family would like to thank the staff in the ICU at Appleton Medical Center for the care and compassion they gave to Jerry. Also, a thank you to all of Jerry's friends and family members for the outpouring of help and kindness.