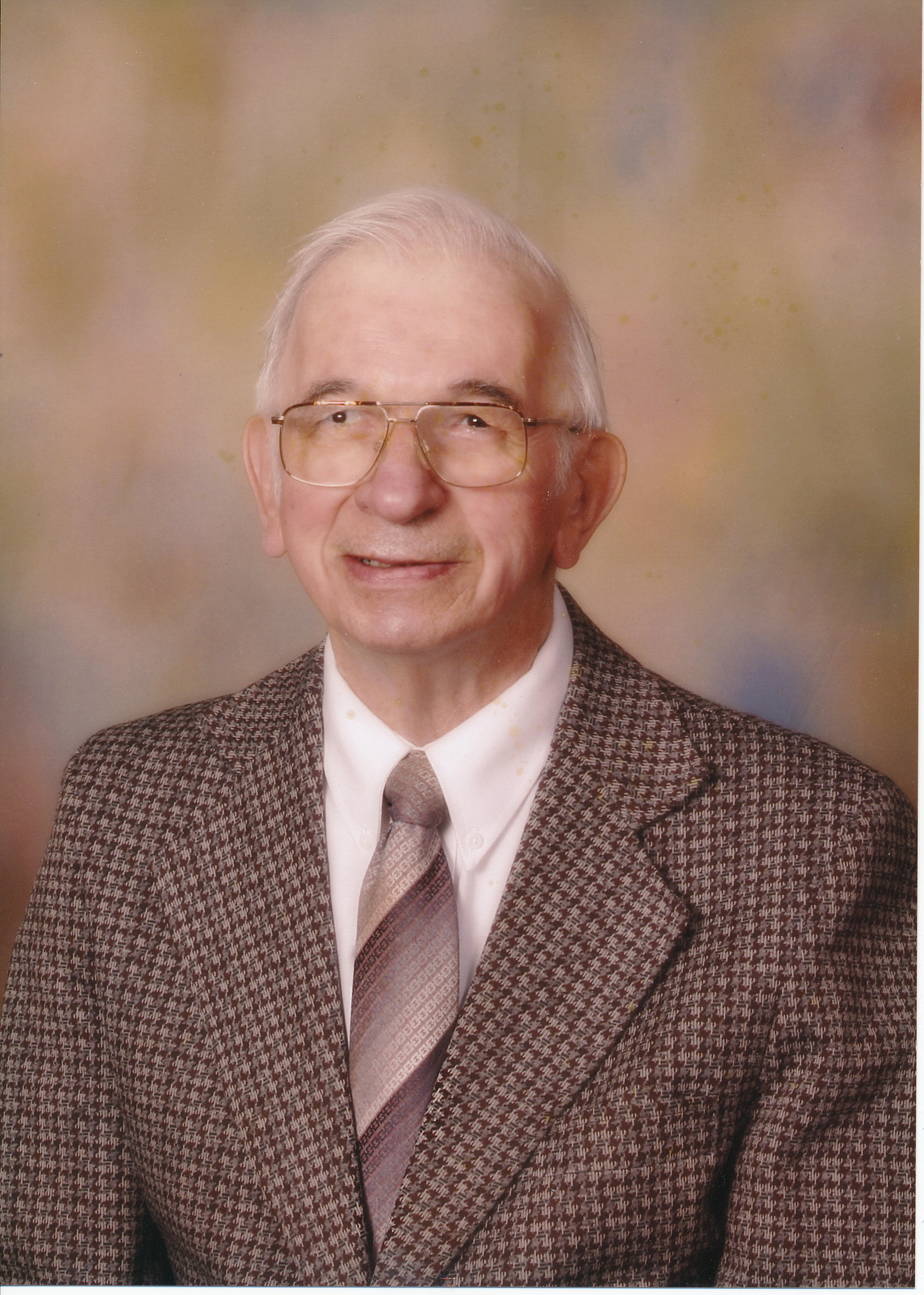 Jerome R. Gomm, Age 87, of Appleton, passed away peacefully on Monday, March 9, 2015. He was born at home in Shiocton on November 30, 1927 to the late Raymond and Dora (Schmit) Gomm. He attended and graduated from Shiocton High School in 1946. After graduating high school, Jerome enlisted in the US Army as a paratrooper in the 11th Airborne Division. While serving, Jerome was stationed in Japan at the conclusion of WWII. After being honorably discharged from the Army, Jerome returned home and went on to marry Patricia Woods in June of 1951 at St. Mary Catholic Church in Appleton.

Jerome began his career at Appleton Manufacturing where he worked in the core plant. He worked in sales and did estimation work until his eventual retirement from what became Sonoco Products Company in 1989. Jerome was an avid Packer, Badger and Brewer fan, and always looked forward to the next game on TV. He also loved hunting, fishing and reading books about history, religion and finance. Jerome always enjoyed playing cards, and in his later years he played Sheepshead at the Thompson Center in Appleton. He was also a loyal member of St. Therese Catholic Church in Appleton. Most importantly, Jerome was incredibly proud of his grandchildren, Sean and Deidre, and he loved being part of their lives as they grew.

The Funeral Liturgy for Jerome will be held at 1:00 PM on Saturday, March 14, 2015 at ST. THERESE CATHOLIC CHURCH (213 E. Wisconsin Ave., Appleton). Visitation will be held at church from 12:00 PM until the time of mass. In lieu of flowers, a memorial fund is being established in his name.

The family would like to thank Dr. Rangbula and Dr. Goggins along with their staff for the care given to Jerome over the past years. Also, thank you to the nurses and staff at Affinity Visiting Nurses, the Anticoagulation Team, St. Elizabeth Hospital, Rennes Health and Rehab and Affinity Hospice for care and assistance they gave to Jerome.