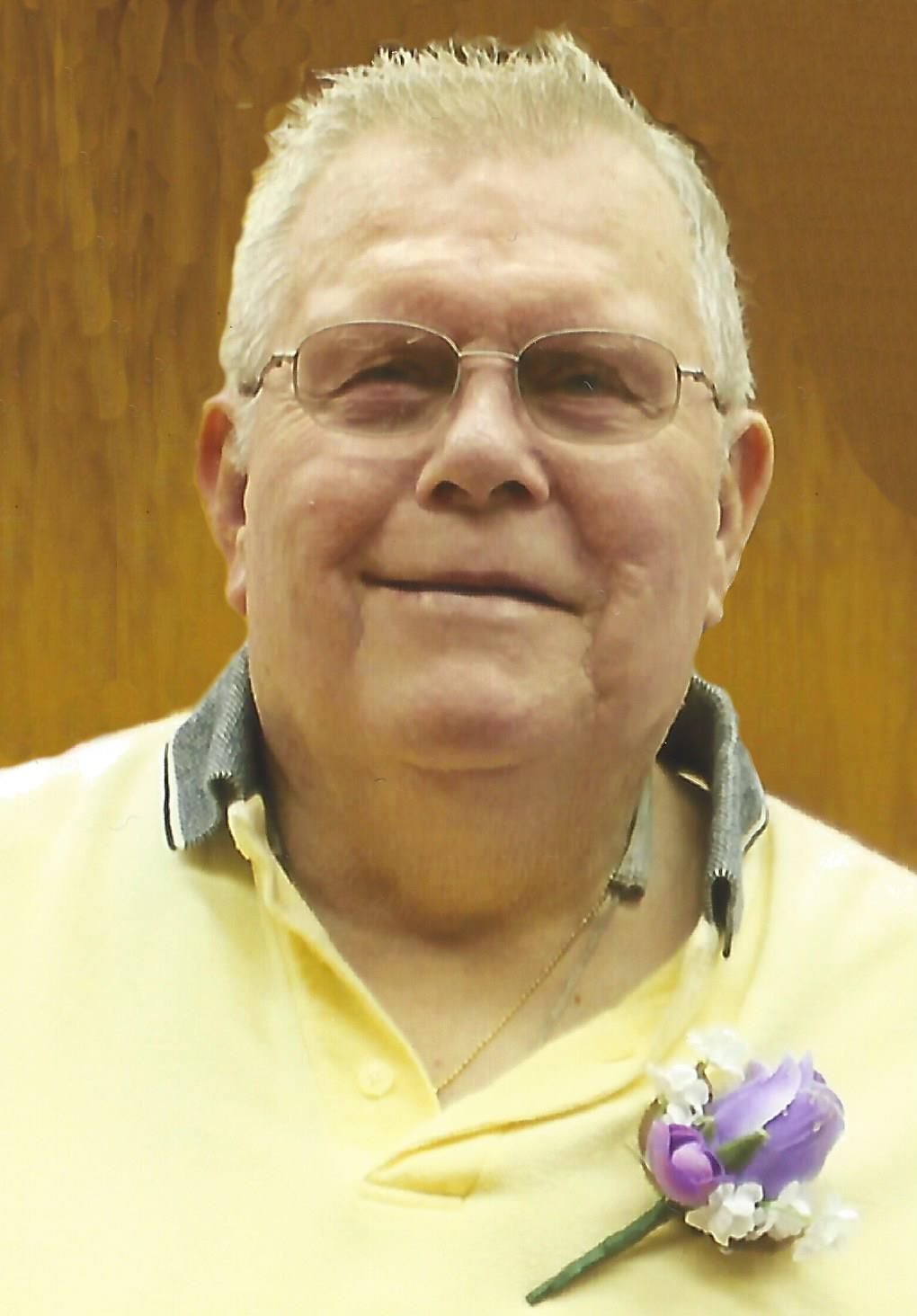 Jerome “Jerry” M. Smith, age 79, passed away unexpectedly on Tuesday, February 16, 2016 at Theda Clark Medical Center. On May 16, 1936, Jerome Mark was born in Kaukauna to Henry and Anna (Keyzer) Smith and grew up on the family farm. Jerry drove a whey truck, cab and for many years semis then retiring after 27 years driving bus for Fox River Bus Line which became Valley Transit. Jerome met his soulmate, Charlene Wiza, over 20 years ago and they finally decided to wed on July 20, 2015. They both have a strong love for animals having two dogs and two birds. Jerome loved to travel and his favorite place was the Island of Azores near Portugal, but also enjoyed relaxing by the Mississippi River in Iowa and going to Door County. Jerry enjoyed playing cribbage, visiting with his neighbors and eating at Oinks Restaurant in Neenah. He also enjoyed stopping in at Community First Credit Union on Forest Avenue in Neenah to visit with the ladies that work there and they would joke around about Jerome only coming in on Saturdays to eat donut holes and drink coffee.
Jerome will be greatly missed by his loving wife, Charlene; their furry and feathered companions: Hudson, Teddy, Cinnamon, and Diego; his sons: Michael (Babs) Smith, Steve (friend, Frankie) Smith, and Jeff (Shari) Smith; his grandchildren: Matthew Smith, Brendan Smith, and Kailey (Luke) Siebers; his brother, Joe (Arlene) Smith; his father-in-law and mother-in-law: Stan and Barb Wiza; a sister-in-law, Sue (Paul) Kinsella, and their children: Collin, Logan and Taylor; and many other nieces, nephews, other family members and friends.
Jerry was preceded in death by his parents, a sister, and three brothers.
A Memorial Service will be held at 2:00 pm on Saturday, March 19, 2016, at Wichmann Funeral Home-Laemmrich Chapel, 312 Milwaukee Street in Menasha. The Memorial Gathering will take place from 12:00 pm until the hour of the service at the funeral home. In lieu of flowers, memorials will be donated to the Neenah Animal Shelter.

The family would like to send a sincere thank you to the First Responders and the staff in the Emergency Room at Theda Clark Medical Center for their prompt and tender care in trying to save Jerome. They would also like to extend a heartfelt thank you to the funeral director, Annie Knapp, for her patience and comforting kindness given to them.