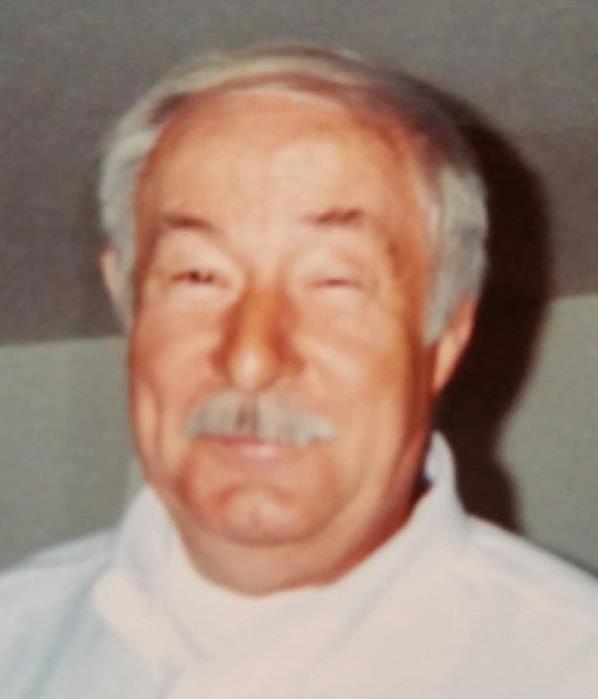 Jerome “Jerry” F. Sobiesczyk, age 74, of Menasha, passed away on Saturday, January 17, 2015, at St. Elizabeth Hospital in Appleton. On October 27, 1940, Jerry was born in Neenah to the late Frank and Theresa (Nespodzany) Sobiesczyk. Jerry was united in marriage to Sandra Dombrowski on December 17, 1960 at St. John the Baptist Catholic Church in Menasha, where they currently were members. As a veteran of the U.S. Navy, he served this country from 1959 to 1963. Jerry enjoyed putting things together from kits, especially ships and airplanes. He had worked many years as a millwright at Central Paper and then taught with the Senior Net Program at the Fox Valley Technical College. He had incredible knowledge with computers and enjoyed sharing it with the seniors.
Jerry will be greatly missed by his loving wife of 54 years, Sandy; their children: Joseph Sobiesczyk and his children: Alex and Tyler; and Michele (Michael) Kahler, and their children: Elizabeth, Christopher, and Johnathon; a sister-in-law, Marilyn Dombrowski; and other family and friends.
In addition to his parents, his was also preceded in death by a son, Shawn, in 1991; a brother, Hillard Sobiesczyk; a sister, Audrey (Vern) Sevenich; and a brother-in-law, Frank Dombrowski.
A Memorial Service will be held at 5:30pm on Wednesday, January 21, 2015, at Wichmann Funeral Home-Laemmrich Chapel, 312 Milwaukee Street in Menasha. A Memorial Gathering will be held from 4:30pm until the hour of the service at the funeral home. Military Honors will be presented following the service. Inurnment will take place in St. John Cemetery in the Spring of the year. In lieu of flowers, a memorial will be established. Online condolences may be offered at www.wichmannfargo.com

The family would like to extend a special thank you to the ICU nurses at St. Elizabeth's for their kindness and to the staff at St. Paul Elder Care for their loving care given to Jerry.