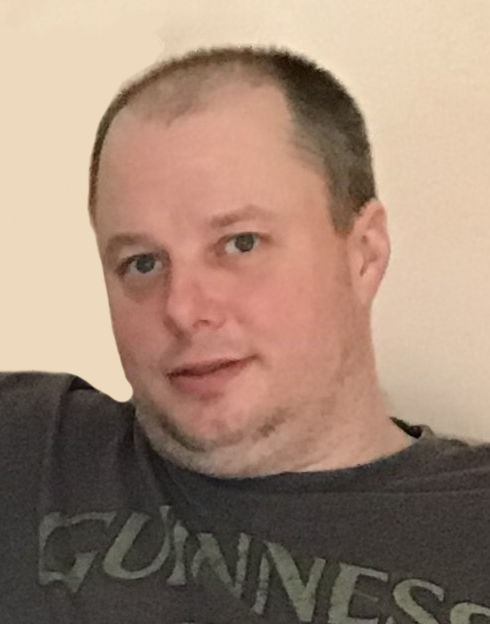 Jeremy was preceded in death by his best friend Ben Lindsley and his step-mother Doris Thiel.

Jeremy’s brightest days came from each moment he got to spend with his girls. Trina and Taelyn were his complete world. Jeremy shared his love for music and movies with his girls as they worked on stereo equipment or watching their father help so many people with his wealth of knowledge in the industry.

Jeremy and his wife Rachael shared a wonderful path in life with disc golfing and spending time with family out on adventures which included four furry loving members of the family, Kali, Shady, Brutus, and Reggie. When Jeremy was young, he was able to spend time with his father and brothers enjoying the outdoors and traveling for car audio shows, showcasing his prized truck that is still known in the area. Jeremy was not only an incredible father, husband, son and brother but he was always there to help anyone that needed him.

A memorial service for Jeremy will be held at 3:00 PM on Sunday, January 5, 2020, at the Wichmann Funeral Home, located at 537 N. Superior Street in Appleton, with Rev. Mary Bauer of First English Lutheran Church officiating. Family and friends are invited to gather at the funeral home on Sunday from 1:00 PM until the time of the service.

Turn the bass up and balance the EQ.