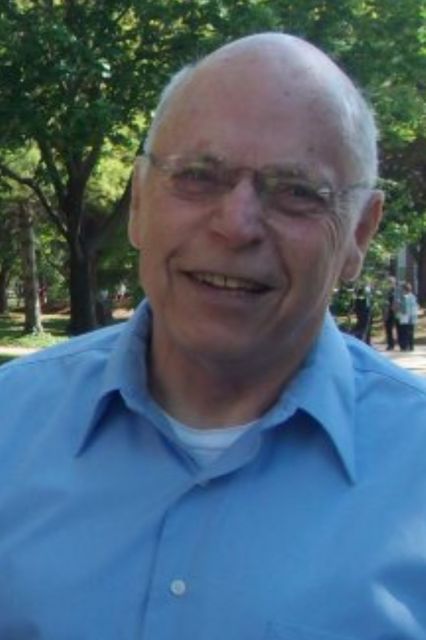 Jerald A. Fisher, age 78, of Appleton, passed away at his home on January 6, 2014. Jerry was born on January 29, 1935, in Appleton, to the late Charles and Lucille (Blick) Fisher. He was a 1953 graduate of Appleton High School. Following graduation, Jerry proudly served his country in the United States Marine Corps, serving in Japan and Korea. He was employed at Appleton Coated (Appvion) for 36 years, retiring as Shipping Supervisor in 1991. Jerry was a loving husband, father and grandfather. He truly loved the time spent with his family, and especially enjoyed planning family reunions. Jerry was an avid Packer fan, enjoyed time spent at his cabin up north, was a skilled gardener, and was well-known for his mechanical abilities when tinkering with automobiles.

Survivors include his wife of 56 years, Patricia; his daughters, Julie (Mike) Schmidt, Neenah; Jean (Steve) Gloudemans, Appleton; and Jan (Mark) Lewin, Freedom; his grandchildren, Amy and Kurt Schmidt, Kristen (Christopher) Heaver, Neil Gloudemans, and Alexa and Erika Lewin; his sister, Dolores Springer, Appleton; and his sisters-in-law, Laurie Fisher, Bernie Fisher and Kathy Heitl. He is further survived by many nieces, nephews, other relatives and friends. He was preceded in death by his sister, Margaret Parker; his twin brother, James; his brothers Francis, Cyril, Joseph and John Fisher; his mother-in-law, Josephine Berghuis; and his grandchildren, Andrew Gloudemans and Nicholas Lewin.

The Funeral Liturgy will be at 11:00 a.m. on Tuesday, January 14, 2014, at ST. THOMAS MORE CATHOLIC CHURCH, 1810 N. McDonald Street, Appleton, with Fr. Gerald Falk officiating. Friends may call directly at the church on Tuesday from 9:30 a.m. to the time of services. Inurnment will be in Highland Memorial Park, Appleton. In lieu of flowers, a memorial has been established in his name. Online condolences may be offered at www.wichmannfargo.com