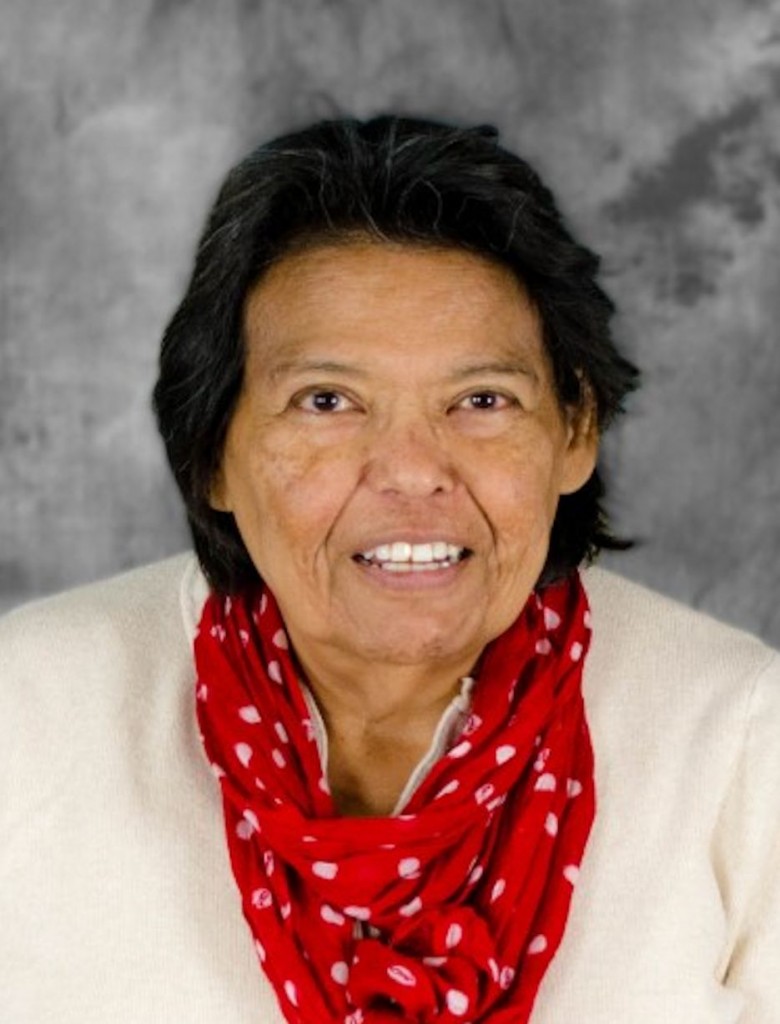 Jennifer (Jenny) Lynn Hoffman was born on February 20, 1960 and passed away peacefully at home surrounded by family on December 19, 2019 at the age of 59. Jenny was born in Wisconsin and was brought up by her maternal grandmother, Bertha Moore, until age three in Odanah on the Bad River Indian Reservation. She was fostered by Urban and Dorothy Hoffman, and then adopted into their family in 1964 becoming a younger sister to Marcy.

A 1978 Kaukauna High School graduate, Jenny later pursued postsecondary education at Marquette University. In 1986, she graduated with a BSN and became a Registered Nurse all after recovering from a stroke she suffered at age 25. Jenny was passionate about nursing and as long as her health allowed, she achieved a successful nursing career working at the Children’s Hospital in Milwaukee, AMS Nurse Hotline, Humana in De Pere, and the Oneida Community Health Center.

Throughout her life, Jenny struggled with many serious health conditions which she bravely confronted, until ultimately losing her last battle to cancer. She was the recipient of two life-saving kidney transplants. The generous gifts she received provided her with over 35 years of life. She also received successful heart surgery at Mayo Clinic.

Jenny and her sister had a wonderful childhood growing up on the north shore of Lake Winnebago where they spent summers swimming and winters sledding. She adored the children in her family and was very involved in their lives. Celebrating birthdays, holidays, gift-giving, crafting, visiting the Lake Superior area in the summertime and her beloved dog Chico were some of her many joys.

Jenny had a signature sense of humor and a very generous spirit. She will be fondly remembered by her close friends and deeply missed by her family. Per her wishes, her ashes will be spread on Mooningwanekaaning-minis, Madeline Island.

Jenny is preceded in death by her parents Urban Hoffman and Dorothy VanGheem Hoffman.

The memorial visitation for Jenny will be held at Wichmann Funeral Home Tri-County Chapel, 1592 S, Oneida Street, on Saturday, December 28th at 12 Noon. Memorial visitation at the funeral home from 10:00 AM until the time of services.