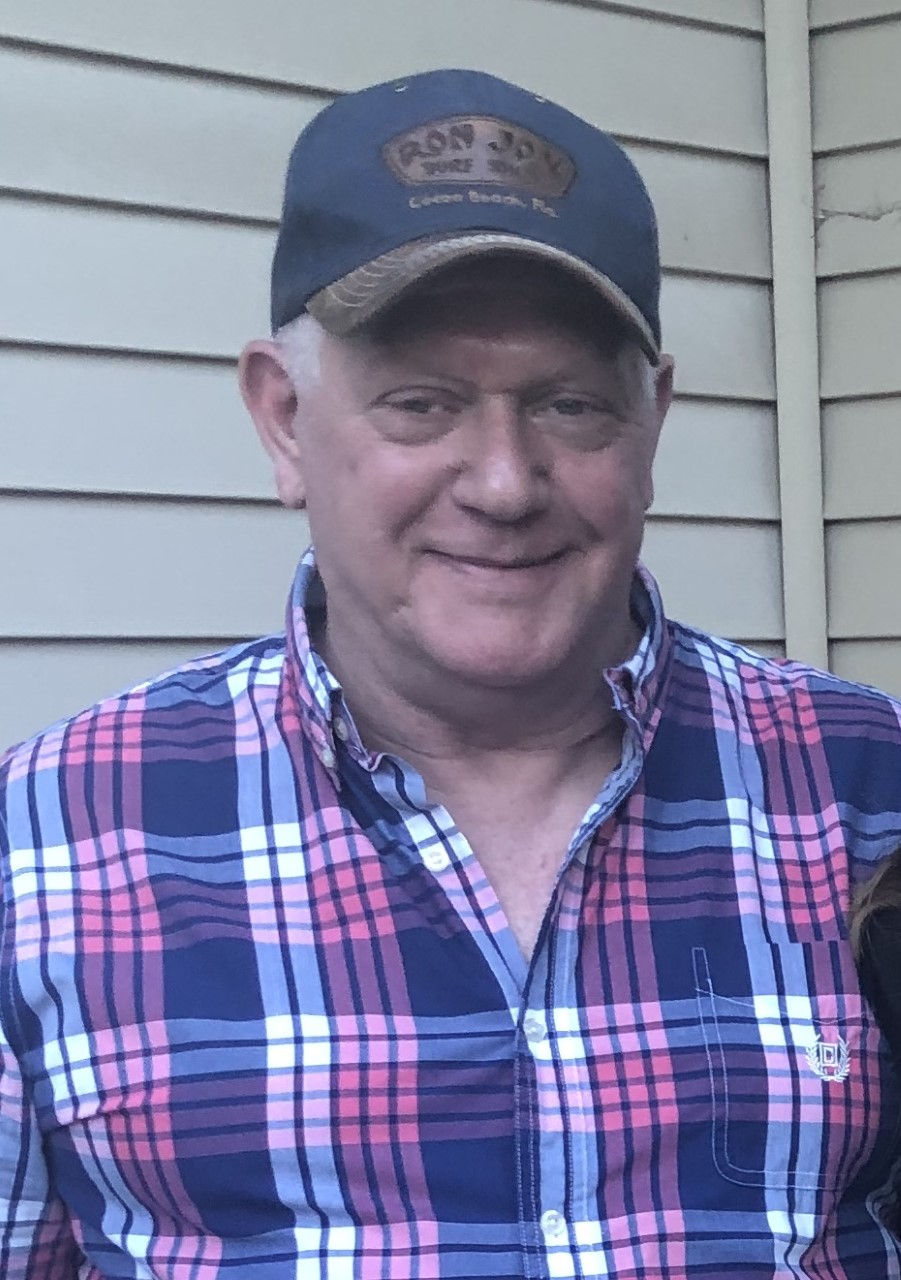 Jeff was born in Oshkosh to the late Richard and Carol (Land) Olejnik on May 25, 1955. He went to school in Oshkosh and graduated from Neenah High School in 1973. He married Ann (Nickasch) on October 2, 1981 in Oshkosh. Jeff worked at the Neenah Foundry for 47 years. He was a very dedicated employee and was well liked by his coworkers. He enjoyed playing pool and cards and liked to try his luck in the casino. Jeff and Ann enjoyed traveling and had many great memories from their trips. Jeff also loved watching the Green Bay Packers and enjoyed going out to eat at his favorite supper clubs.

The family of Jeff wishes to extend our sincere thanks to the doctors and nurses at St. Elizabeth Hospital, especially Jeff’s niece Tina who was his nurse and was there at his time of need.

Jeff will be greatly missed by his family. His wife, Ann will miss dinners out, going on drives and hearing his laughter. Jeff was a very hard worker his entire life, always willing to help others and enjoyed teasing and joking around. He was the rock of the family and provided the best care for Ann.

The family will be having a private service at a later date.