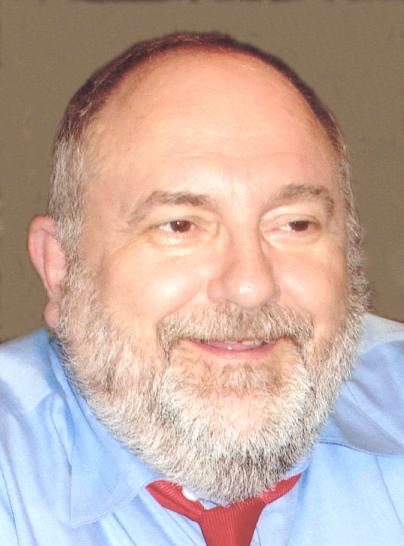 Jeffrey J. ‚ÄúMac‚Äù McSorley, age 57, of Appleton, died at his home on Monday, January 22, 2007. Jeff was born on September 10, 1949, in Eau Claire to ‚ÄúDee‚Äù (Steuding) McSorley and the late Raymond McSorley. Jeff was a graduate of Kimberly High School where he excelled at sports. He went on to school in LaCrosse before he was called into the service and served in the United States Army as a medic stationed in Germany. While stationed in Germany he was blessed with his first child. Back home, three more children were added to his life. Jeff loved life. He was employed at the Community Blood Center as a Special Procedures Coordinator. He was happy sitting in the woods hunting, regardless of the rain, snow or cold. He loved his work and made friends there and throughout the community. But mostly, he loved his precious Mary and his entire family. Jeff especially enjoyed hockey–watching his son play and grandsons learn to skate. He loved hauling his kids and grandkids around to sporting events, but loved heckling the refs even more. In addition to being a loving husband, father and grandfather, Jeff was very involved in the community. He was the ‚ÄúVoice of the Vikings‚Äù for Lawrence University Women‚Äôs Basketball and Men‚Äôs Baseball games; performed in theater productions for the Papermaker Players Family Theater; and ‚Äúcoached‚Äù the Community Blood Center softball team. Jeff always made it his mission to make people smile. Many times at the Blood Center–while rehearsing one of his plays or even during the stressful and challenging times– Jeff‚Äôs joking, usually at his own expense, made everyone happy. Jeff adored his children, and was genuinely proud of each of them. But even more so his grandchildren, who consider him the funniest man in the world. Survivors include his wife, Mary (Bootz) McSorley; his children, Nicole (Steve) Leitermann, Ryan (Jenny) McSorley, Molly McSorley and Andrew McSorley; and his grandchildren, Eli and Aubree Leitermann and Dustin and Savannah McSorley; his brothers and sisters, Randy (Lori) McSorley, Kevin (Cheryl) McSorley, Jill (Dave) Hanson, Pam McSorley and Kelly McSorley; his mother-in-law, Betty Bootz; his brothers-in-law, Mark (Kathy) Bootz, Michael (Barbara) Bootz, Steven (Deb) Bootz and Matthew Bootz; and many nieces and nephews. Funeral services will be at 1:00 p.m. on Friday, January 26, 2007 at ST. MARK EV. LUTHERAN CHURCH, 2006 Lawrence Drive, De Pere, with Rev. John Parlow officiating. Friends may call at the Jansen Fargo Funeral Home, Kimberly, on Thursday from 4:00 p.m. to 8:00 p.m. and again directly at St. Mark Ev. Lutheran Church, De Pere on Friday from Noon until the time of services. Interment will be in Riverside Cemetery, Appleton. A memorial has been established in his name.