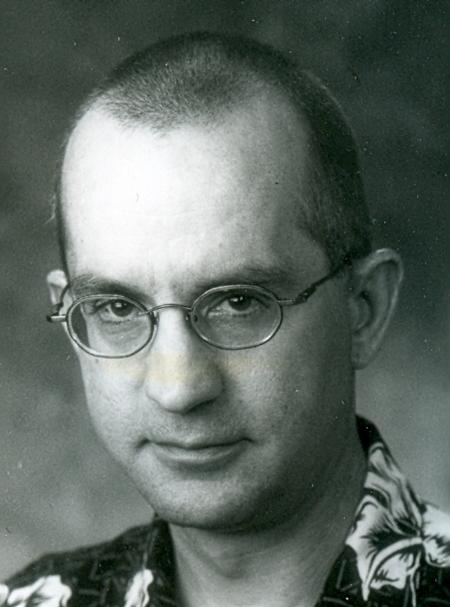 Jeffrey John DeGroot, age 53, passed away unexpectedly at his home on Saturday, March 27, 2010. Jeff was born on August 22, 1956, the son of Paul and Patricia DeGroot. Jeff was a 1974 graduate of Kimberly High School. He enjoyed skiing, snowmobiling, windsurfing, kayaking, movies and books.

Jeff will be sadly missed by his sister, Nancy Vandenberg of Appleton; niece, Kristin (Gregory) Johnson; nephews: Gordy Vandenberg and his fiancé, Nicole and Tim Vandenberg. Jeff is preceded in death by his father, Paul DeGroot and brother-in-law, John Vandenberg.

Funeral Services for Jeff will be held at 6:30 p.m. on Wednesday, March 31, 2010, at the Fargo Funeral Home, with Chaplain Jordan Kuczwara officiating. Friends will be received at the funeral home from 5:00 p.m. until the time of service.

In lieu of flowers, a memorial fund has been established in Jeff's name.