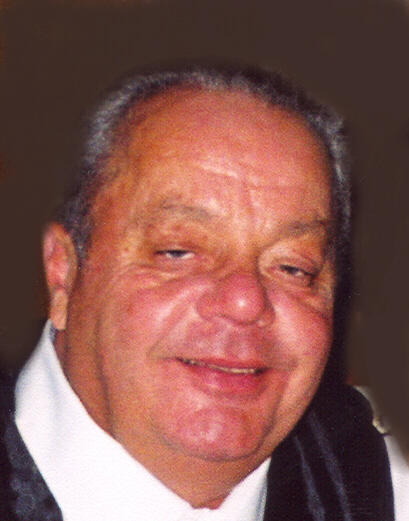 Age 67, passed away unexpectedly on Sunday, December 14, 2008 at St. Elizabeth Hospital. He was born on May 1, 1941 the son of the late Dr. Donald W. Curtin and his wife Dorothy (Byrnes) Curtin of Kimberly. On July 9, 1987 he was united in marriage to Barbara Ann De Goey at Christ the King Lutheran Church in Combined Locks. He was an avid outdoorsman and Packer fan who enjoyed hunting, fishing, pontooning, woodworking, cooking, and spending time with his beloved family and grandchildren.

Memorial services will be held at 11:00 A.M. on Saturday, December 20, 2008 at the St. Paul Catholic Church (410 E. Wallace Street) Combined Locks with Father Jim Lucas officiating. Friends will be received at the church from 10:00 A.M. until the time of the service. In lieu of flowers, a memorial fund is being established in his name.