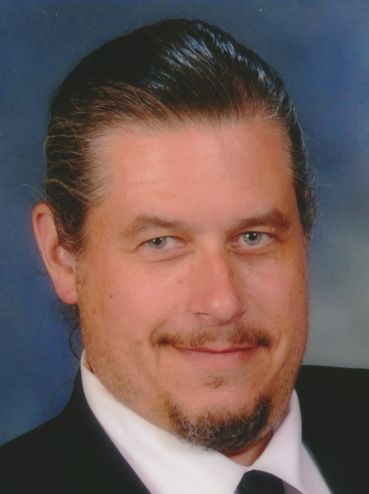 In the early morning of September 5, surrounded by family, our beloved Jeff “JT” returned to the loving arms of his parents Rolly and Thelma, who were waiting for him across the bridge in Heaven.

A true renaissance man, Jeff had a wide array of interests and sharp intellect, which he pursued fully and loved to share with his friends and family, though only the brave among us would dare to engage him in spirited games of trivia which he rarely lost! Jeff's vast personal library reflects his eclectic tastes and pursuits, as well as a deep love of family as seen in his proud preservation of his father's WWII memorabilia. Science, aviation, the Cosmos, Far Eastern philosophy, history, music, politics… he was fluent in French, taught T'ai Chi, conducted nature walks for school children on his property The Meadows in Black Creek, and was “The Computer Guy” on local talk radio WOSH for several years until cancer robbed him of his distinctive voice. He had an irreverent sense of humor and infectious laugh which will be forever missed by all who knew him. Jeff loved animals, sharing a special bond with his many dogs who became part of the family. He will be remembered as a wonderful friend who shared generously of his time and talents to those in need.

Jeff's bravery and steadfast determination not to allow this devastating disease to define his life were hallmarks of his character and has proven to be a lasting legacy and example how to make the most of life, and face the end with grace, dignity and faith in the Lord.

Grieving with his wife Mary Anne are their children Michael and Jennifer, for whom he became a loving and forgiving father, brother James (Laurie), sister Hilary (Rick Mucino), nephews David, Danny, Alex, Mitch, Marty and nieces Heidi, Kiri and Kali. He is also surrounded in the love of his Auntie Bobbie (Roloff), Uncle George and Aunt Rita (Krempin), Aunt Janice and Uncle Phil (Wahl) and Aunt Ginny (McDermott). Many cousins and countless friends also mourn his absence.

Floral tributes are welcome, as well as contributions for the establishment of the Jeffery L. and Mary Anne Vogt Memorial Foundation. It was Jeff's explicit wish to be remembered through the lasting legacy of this foundation, all proceeds of which will be used both to promote cancer research and to sponsor a scholarship to the Arthur Krempin School of Music.

A memorial service will be held on Saturday, September 15, 2012 at Zion Lutheran Church, 912 N. Oneida St. Appleton at 11:00 a.m. Visitation will be held from 10:00 a.m. until the time of the service. Online condolences may be expressed at www.wichmannfargo.com.