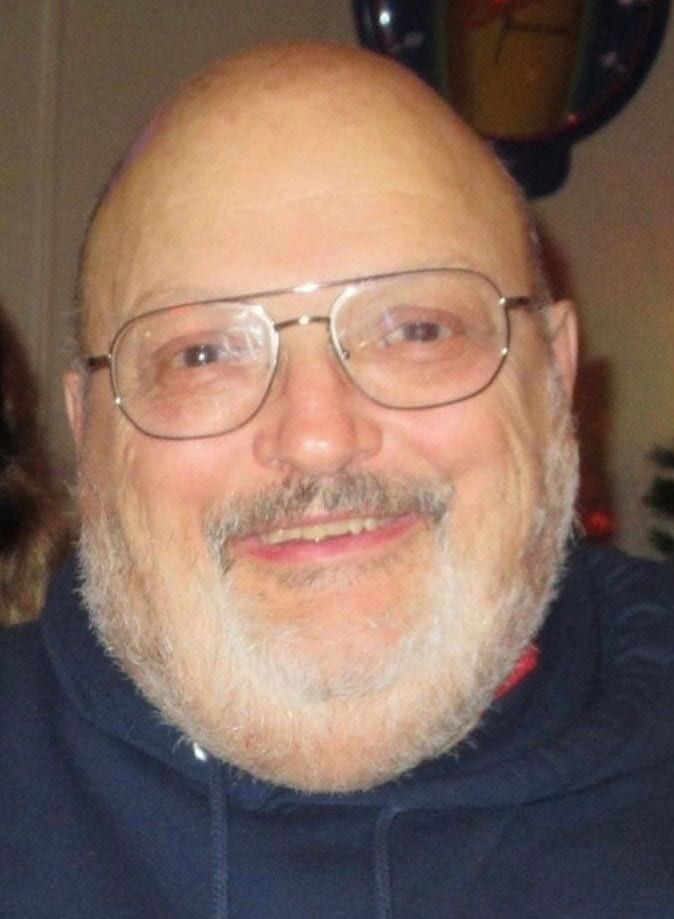 Jeffery Arthur Fischer, 74, of Kaukauna, Wisconsin passed away unexpectedly on April 24, 2020 at home. Jeff was born on April 10, 1946 to Frederick and Ruth (Weber) Fischer in Appleton, WI.

An avid Green Bay Packers fan, Jeff loved to fish and spend time at his cabin in northern Wisconsin, especially after his retirement from Menasha Corporation.  He was very devoted to his family and enjoyed attending the sporting events, school concerts, scouting events and dance recitals of his children and his grandchildren.  He will be remembered most for his work ethic and ability to bring joy to everyone he met.

Jeff was a loving husband, father, grandfather and friend to all.  He is survived by his wife of 45 years, Bonnie (Hietpas) Fischer, and his children Jason Fischer, David (Ellen) Fischer, and Ann (Ryan) Schaefer.  He is further survived by his grandchildren Margaret, Natashea and Larissa Schaefer, and Stephen and Jane Fischer.  He is also survived by his brother Philip Fischer and sister Kathy Hoffman.  He will be remembered always by his loving extended family of in-laws (and out-laws), and nieces and nephews.

He was preceded in death by his parents, his step-mother Josephine Fischer, a brother Stephen, his nephew Jimmy Hoffman, his mother-in-law and father-in-law Margaret and Paul Hietpas, and brother-in-law Paul Zornow.

The family held a private service and will have a celebration of life at a future date. In lieu of flowers, we ask that you consider making a donation to either the Patient Access Network (PAN) Foundation at www.panfoundation.org/donate or Loaves and Fishes Food Pantry of Kaukauna.