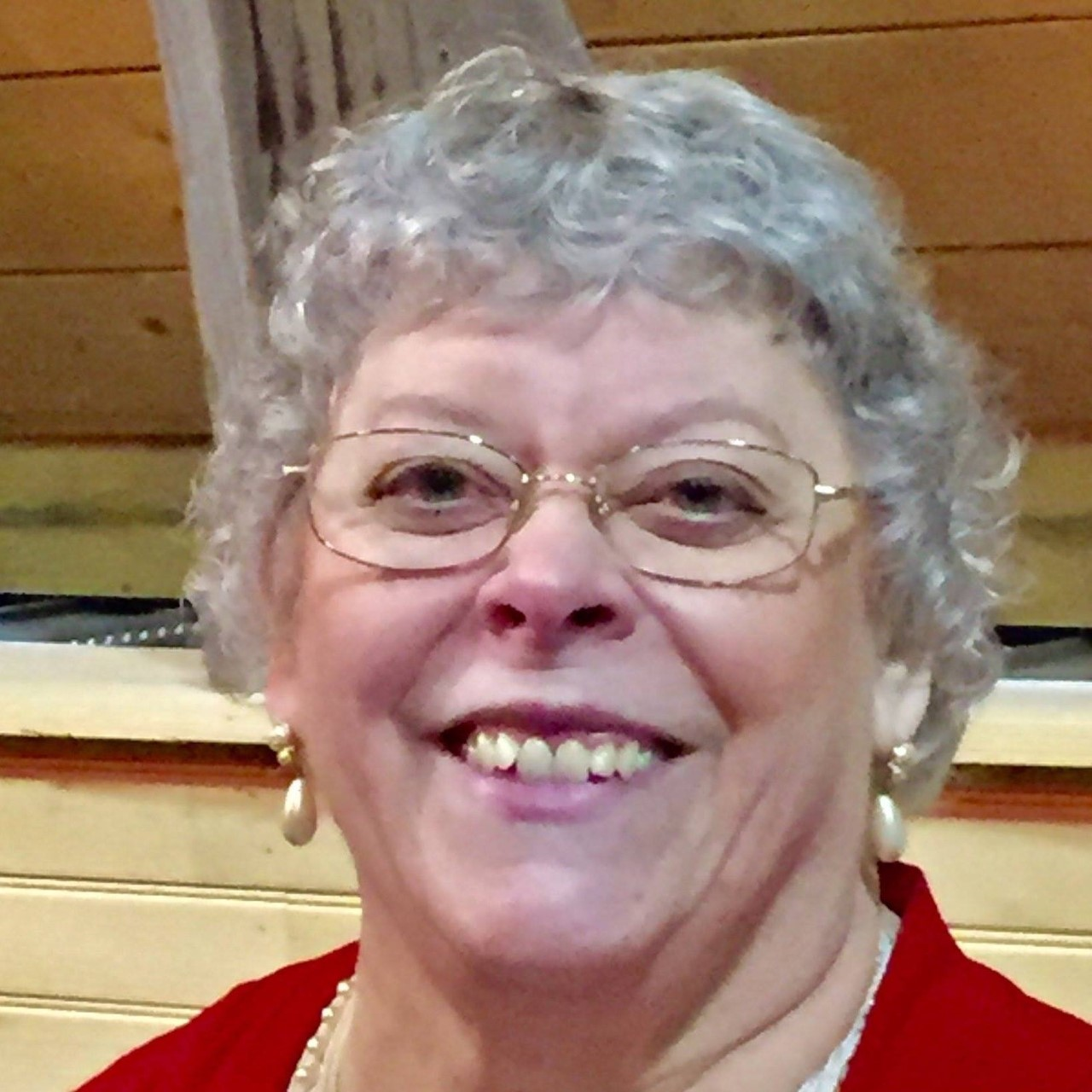 Jeanne Ann Dixon, age 68, of Combined Locks, returned to the arms of Jesus, on February 6, 2020. On October 31, 1951, she was the first child of Marvin and Lucille (Kemps) Kempen. Raised in Askeaton, Wisconsin she became a Sister of the Bay Settlement Order. She received her Bachelor’s Degree in Education from St. Norbert College. She taught in the Green Bay Diocese for 17 years. After leaving the convent, she obtained her Master’s Degree in Guidance and Counseling from UW Stout. She then worked for LSS and was self employed in Marinette. Ten years ago, she moved to Appleton and most recently was employed by IRIS House, and NAMI of the Fox Valley.

She was an advocate for those living with mental illness, as well as serving in several leadership roles in parishes she belonged to. She was also an Associate Member of A New Genesis, a public association of the faithful, in the Green Bay Diocese.

She was preceded in death by her father.

There will be a Mass of Christian Burial on Friday, February 14, 2020 at 11:00am at St. Bernadette Catholic Church, 2331 East Lourdes Avenue in Appleton with Fr. Joe Dorner officiating. There will be a visitation at the church, prior to the funeral from 9:00am to 11:00am. Wichmann Funeral Homes is serving the family. For more information and to express condolences, please visit www.wichmannfuneralhomes.com.

In lieu of flowers and other expressions of sympathy, a memorial fund will be established with donations being forwarded by the family to NAMI of Fox Valley.