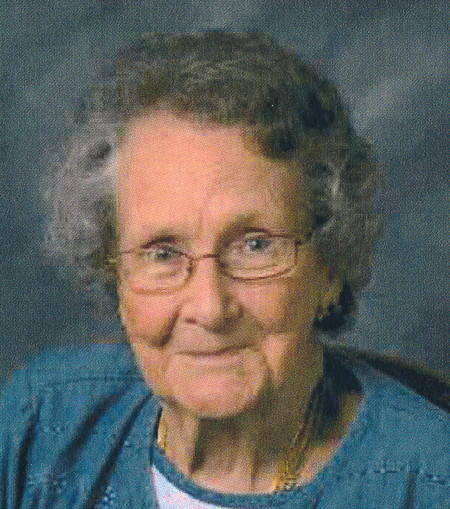 Jean Mildred (Risse) Harkins, 88 years young, passed away on December 26, 2013 at the St Paul Villa, where she resided for the past year.

She was born on July 12, 1925 to the late Rudolph and Esther Risse in Appleton, Wisconsin. She grew up in Appleton and graduated from Appleton High School in 1943. Jean married John Harkins on November 18, 1944. She was active in the community throughout her life, sharing her beautiful soprano singing voice in the church choir at First Congregational U.C.C. in Appleton and at area weddings and funerals. Jean always put her family first, and dedicated herself to supporting her husband John and her children while John attended Lawrence University. She was both a Brownie and Girl Scout Leader, State King's Daughters president, Attic Theatre thespian in “The King and I” and a member of the AGAPE Board of Directors.
Later in life Jean and her husband became world travelers and enjoyed visiting all corners of the world including stops in China, Kenya, Africa, Greece, Russia, Georgia, Turkey and Egypt. She had a love of musical theater and any show with singing was sure to have her in the audience. She was an excellent baker, cook, and took pride in gardening and growing beautiful roses. She also loved beating her friends in bridge. Jean was a proud and supportive grandmother to four grandchildren and four great-grandchildren.

A memorial service for Jean will be held at 7:00 p.m. on January 16, 2014, at FIRST CONGREGATIONAL U.C.C. (724 East South River St., Appleton) with Rev. Jane B. Anderson officiating. Visitation will be held from 6:00 p.m. until the time of service. In lieu of flowers, a memorial fund is being established.

The family would like to express deep thanks to the St. Paul Villa staff for providing outstanding care and to Jean's friends who reside there. Thanks also to Dr. Deborah Ihde of Encircle Health, and to Joan Jensen, who faithfully kept her up-to-date with church news. She was loved greatly by many and will be sorely missed. Jean was a wonderful lady who loved and was loved by her family and friends.