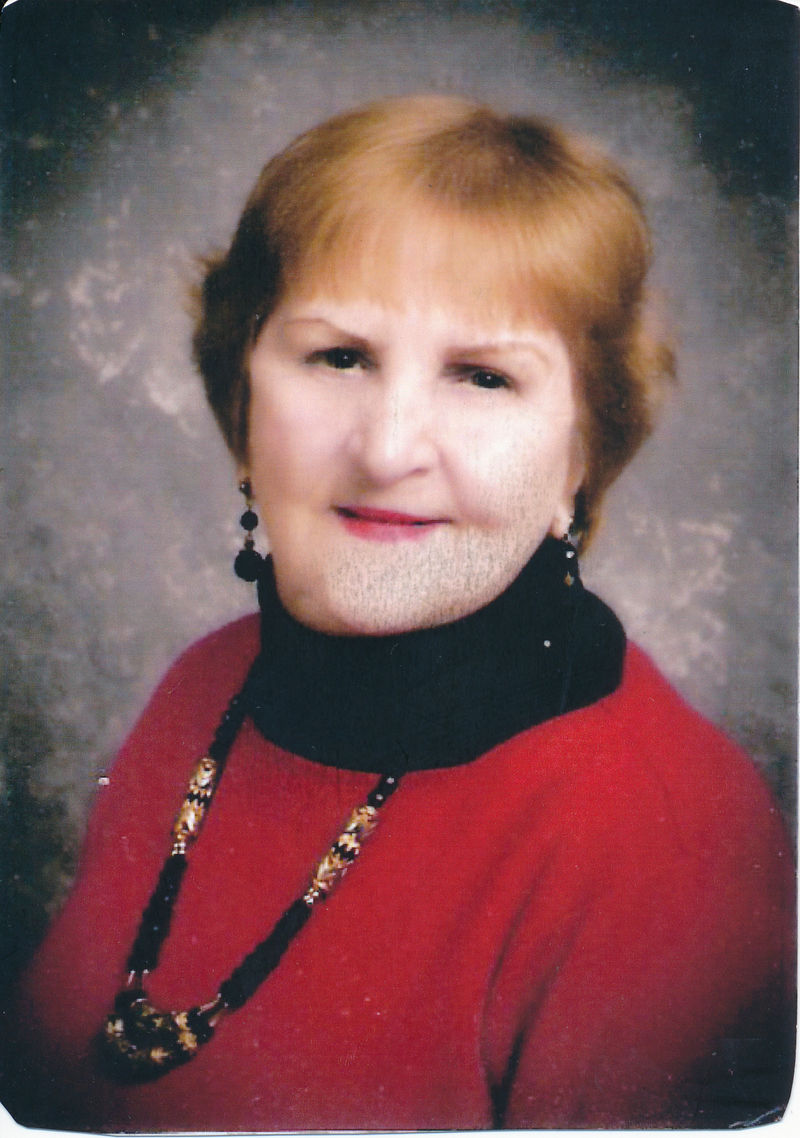 Jean Gertrude Brown, age 83, of Appleton, passed away on Tuesday, January 1, 2013, at Appleton Health Care Center. Jean was born on June 15, 1929, in Nekoosa, Wisconsin, to the late Matthew W. and Lillian (Gephart) Randecker. She attended school in both Nekoosa and Milwaukee. Jean married Robert J. Brown on May 8, 1972, in Crown Point, Indiana; he preceded her in death on April 11, 1997. Jean was Production Manager at Guardian Photo in Harvey, Illinois, retiring after 23 years of service. Her husband Robert was an over-the-road truck driver and from time to time she traveled with him. She also took many trips and cruises with him and later with her special friend, Lucy Bounds. Jean enjoyed bowling, was an avid reader, loved to discuss politics and was a reluctant convert to the Green Bay Packers. Survivors include her daughter, Jacqueline (John) Kreutzberg, Greenville; her step-son, Leo Brown, Whiting, Indiana; her three granddaughters, Jonelle (Paul) Doell, Appleton; Janet (Luke) Zuleger, Greenville; and Jill Kreutzberg (special friend, Robert Arkens), Greenville; her five great grandchildren, Crystal and Kathrine Doell, David and Amber Zuleger, and Jasmine Kreutzberg Carpenter; her special nieces Bonnie Weber, Wisconsin Rapids, and Mary Ponder, O'Fallon, Missouri; and numerous nieces, nephews and many cousins. She was preceded in death by her step-mother Floy Randecker, her sister Elaine Boone, and her niece's husband, Jim Weber. Memorial services will at 4:00 p.m. on Monday, January 7, 2013, with Chaplain Jordan Kuczwara officiating. Friends may call at the Wichmann Funeral Home, 537 N. Superior Street, Appleton, on Monday from 1:00 p.m. until the time of services. Jean's family would like to extend a sincere thank you to the staff at Appleton Health Care Center for their loving care. A memorial has been established in her name. Online condolences may be offered at www.wichmannfargo.com