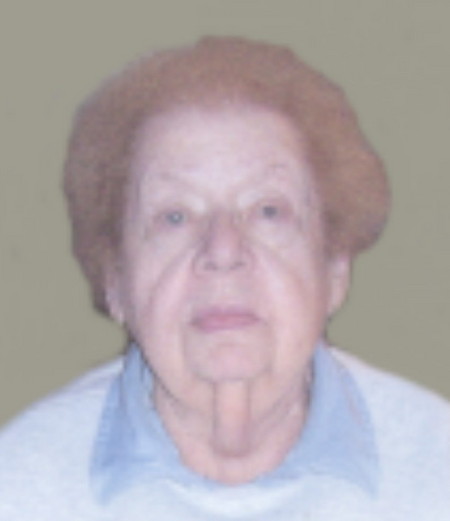 Jean Hiller, born Jean Elizabeth Bullard, passed away at her Appleton home on Tuesday afternoon, June 25, 2013 at the age of 85. Jean was born in Hackensack, New Jersey, on November 1, 1927, daughter of the late Howard and Florence (Morris) Bullard. She graduated from Hackensack High School and also attended Trenton State Teachers' College. As a young woman, she worked in the banking industry, and on February 22, 1957, married F. Scott Hiller. The couple was blessed with three daughters: twins Linda and Karen, and Nancy. Jean worked as the Box Office Manager at Appleton's Attic Theater for thirteen years, was an avid baseball fan, and was a stockholder, team owner, and season ticket holder of the Wisconsin Timber Rattlers baseball club. She will be best remembered for her expertise in embroidery. She was a charter member of the Fox Valley Embroiderers' Guild and a life member of the Embroiderers' Guild of America. In 2004 she was the recipient of the coveted Gold Thread Award. She also enjoyed collecting Department 56 Villages, watching NASCAR and Indy races, and enjoyed the company of her cats Calvin and Callie.

Jean is survived by her husband: Scott Hiller of Appleton; two daughters: Linda (Kenneth) Bierman of Appleton and Nancy (Michael) Potter of Appleton; two granddaughters: Sara Bierman and her friend Kelby Gensler, and Emily Bierman; a step-grandson: Jacob Potter of New Orleans; a great-grandson: Landon Bierman; a sister: Susanne (Don) Osterberg of Hendersonville, North Carolina; two sisters-in-law: Suzanne See of Proctorville, Vermont and Sara (Niel) Pihl of Surprise, Arizona; and a brother-in-law: Sheldon (Carol) Hiller of Dublin, Ohio. There are also many nieces, nephews, other relatives, and many friends. She was preceded in death by her parents, her in-laws: Frank and Edith Hiller; a daughter: Karen Hiller in 1992; and a brother-in-law: Russell See.

A memorial service for Jean will be held at 12:00 Noon on Saturday, June 29, 2013 at the Wichmann Funeral Home, 537 N. Superior Street in Appleton, with Fr. Patrick Twomey from All Saints Episcopal Church officiating. Inurnment will take place in the church columbarium. Friends may call at the funeral home on Saturday morning from 10:00 AM until the time of the service. Online condolences may be offered at www.wichmannfargo.com.