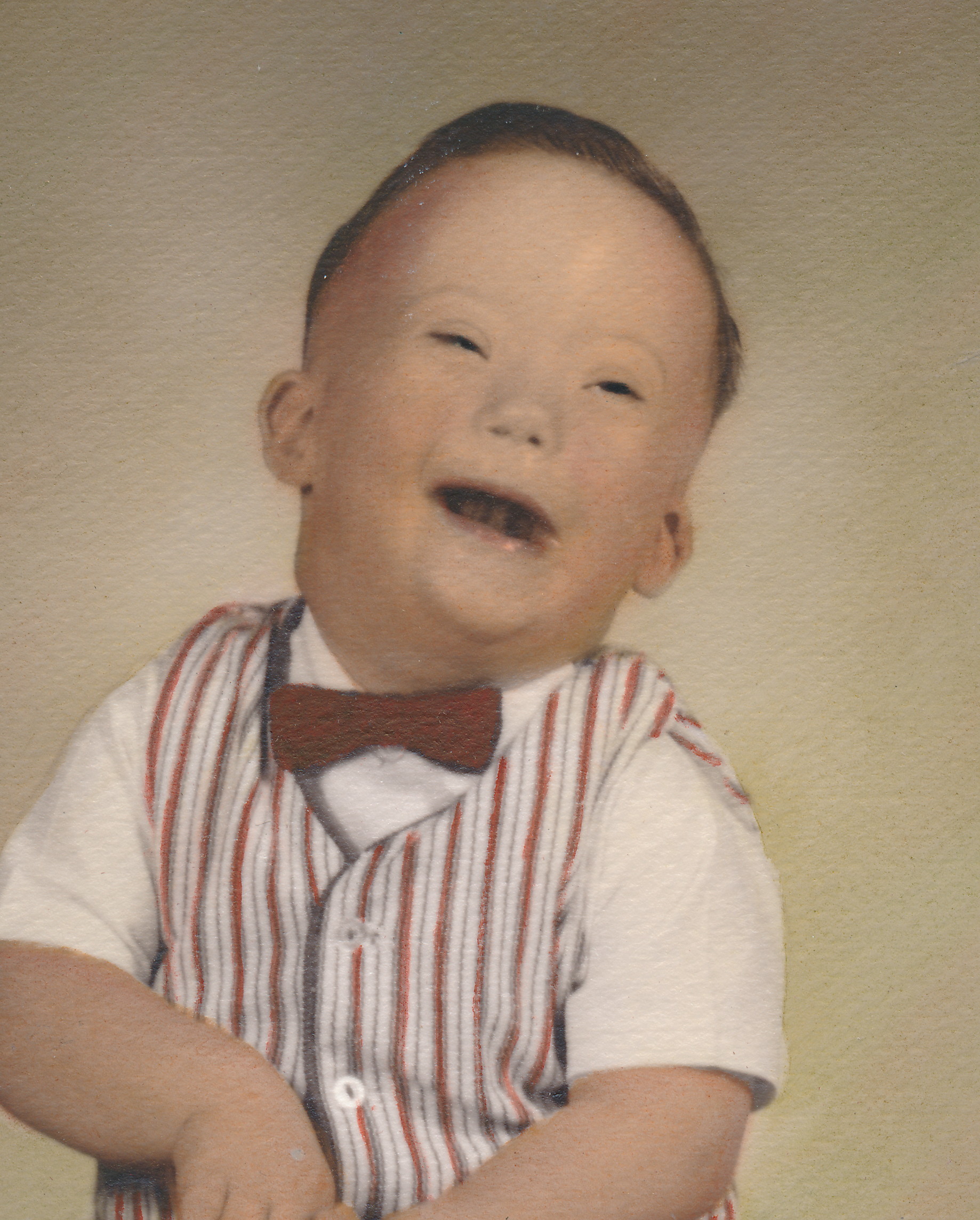 Jerome Jay Rieckmann, age 52, passed away on Thursday, September 4, 2014, at his Neenah home. Jay was born on April 16, 1962, in Neenah, to the late Orvin W. and Phyllis (Tiedt) Rieckmann. He attended Parkview Elementary School in New London and graduated from Plamann School in June of 1983.

Jay was a huge Elvis fan and enjoyed sports of all kinds. He was a Special Olympics athlete who excelled at bowling and he also participated in many ARC programs. Jay was employed at Lakeside Packaging for over 20 years.

Survivors include his siblings,

Jerold (Yvonne) Rieckmann of Marquette, Michigan, and his family: Terri Jo Saarela and children Davin and Kjerstin; and Jon Rieckmann. There are also numerous step-children, step-grandchildren and a step-great grandson.

Charlene Rieckmann of Darboy and her family: Zachary Rieckmann (special friend Krystal) and their son, Zayden; Kassidy (Dustin) Riese and their son Kastin; and Tyler Rieckmann;

He is further survived by his special roommates, Joanne and Kristin.

Funeral services will be at 1:30 p.m. on Monday, September 8, 2014, at WICHMANN FUNERAL HOME, 537 N. Superior Street, Appleton, with Rev. Joel Zank of Mount Olive Ev. Lutheran Church officiating. Friends may call directly at the funeral home on Monday from 12:30 p.m. until the time of services. Interment will be in Highland Memorial Park, Appleton.

The family would like to extend a sincere thank you to the staff of Clarity Care for their years of loving care, especially Lucy.

In lieu of flowers, a memorial has been established in his name to benefit Special Olympics of Winnebago County or the Grace 100 Project at Mount Olive Ev. Lutheran Church, Appleton. Online condolences may be offered at www.wichmannfargo.com