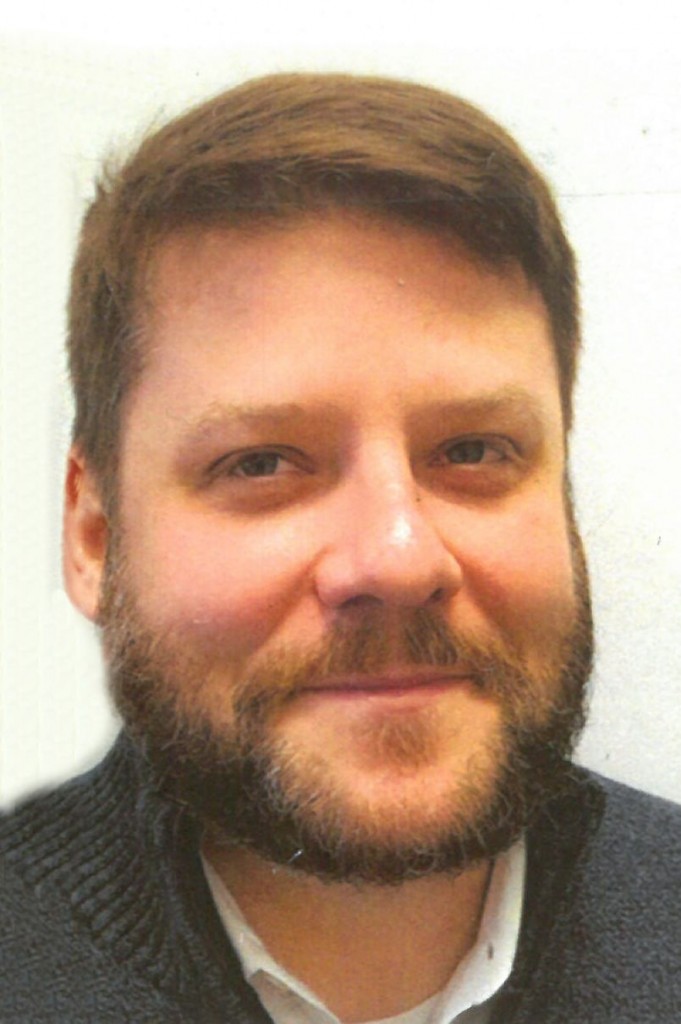 Jason Vanevenhoven, age 40, passed away unexpectedly on Friday, July 21, 2017. He was born on June 29, 1977 to Gary and Mary (Helser) Vanevenhoven. He graduated from Appleton North High School and went on to college to receive an associate’s degree in business. Jason was an extremely hardworking man, currently working at Donaldson’s Cleaners as a route manager with his boss Brett. He filled his free time with his friends and family, often spending time outdoors camping or fishing. He was always the life of the party, making people laugh and making jokes. Jason also had a passion for music, particularly listening to and mixing electronic music.

He will be greatly missed by his son, Tadenn Bleichner, his mother and step dad Sarah and Gary; his mother, Mary Vanevenhoven; his siblings: Dawn (Wayne) Neubert, and Scott (Susan) Vanevenhoven; sister-in-law, Diane; nieces and nephews: Tyler, Brielle, Mariah, Katlyn, Bryce, and Brittany; pets: Miley, Gordon, Emmitt, and Mittens; and many other relatives and friends.

There will be a visitation on Tuesday, July 25, 2017 at WICHMANN FUNERAL HOME, 537 N. Superior St. Appleton from 4 p.m. until the time of service at 7 p.m. Online condolences may be expressed at www.wichmannfargo.com.

In lieu of flowers, a memorial fund will be established in Jason’s name.