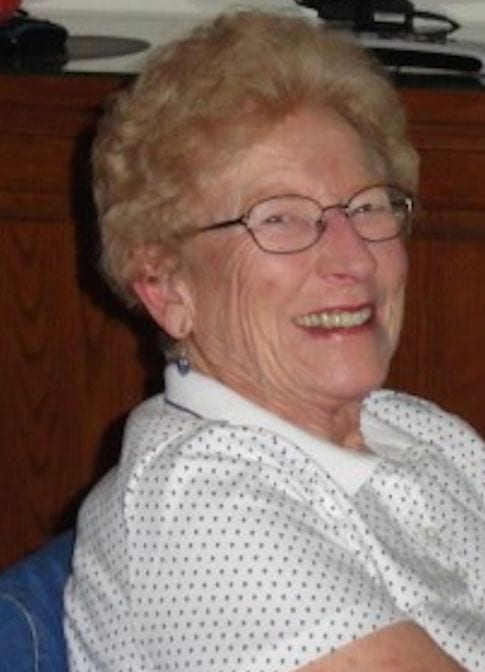 After graduating from Mary Washington College in Virginia with a BS degree in Biology and a minor in Spanish;  she began teaching grade school in Roanoke VA.  There, she met and married Manuel Raposa; who tragically passed away just 3 short years after.  She was re-married in 1958 to Warren Allen;  moving from Virginia to Milwaukee and  later to Brookfield.

Janet was a passionate gardener and an award winning floral designer in her garden club.  Additionally dedicated to her church, she managed to find time to  share her talents with the local curative workshop, and maintain herself as a phenomenal cook and entertainer.

Janet and Warren were also avid world travelers, and when not on a foreign adventure, enjoyed spending time with family and friends.

A private gathering will be held in May when all family members are present to celebrate Janet.

The family also wishes to Thank the Homestead Hospice for their wonderful care and support, and thank the girls at the Gardens at Fountain Way who’s care, concern, patience and humor is greatly appreciated and fondly remembered.