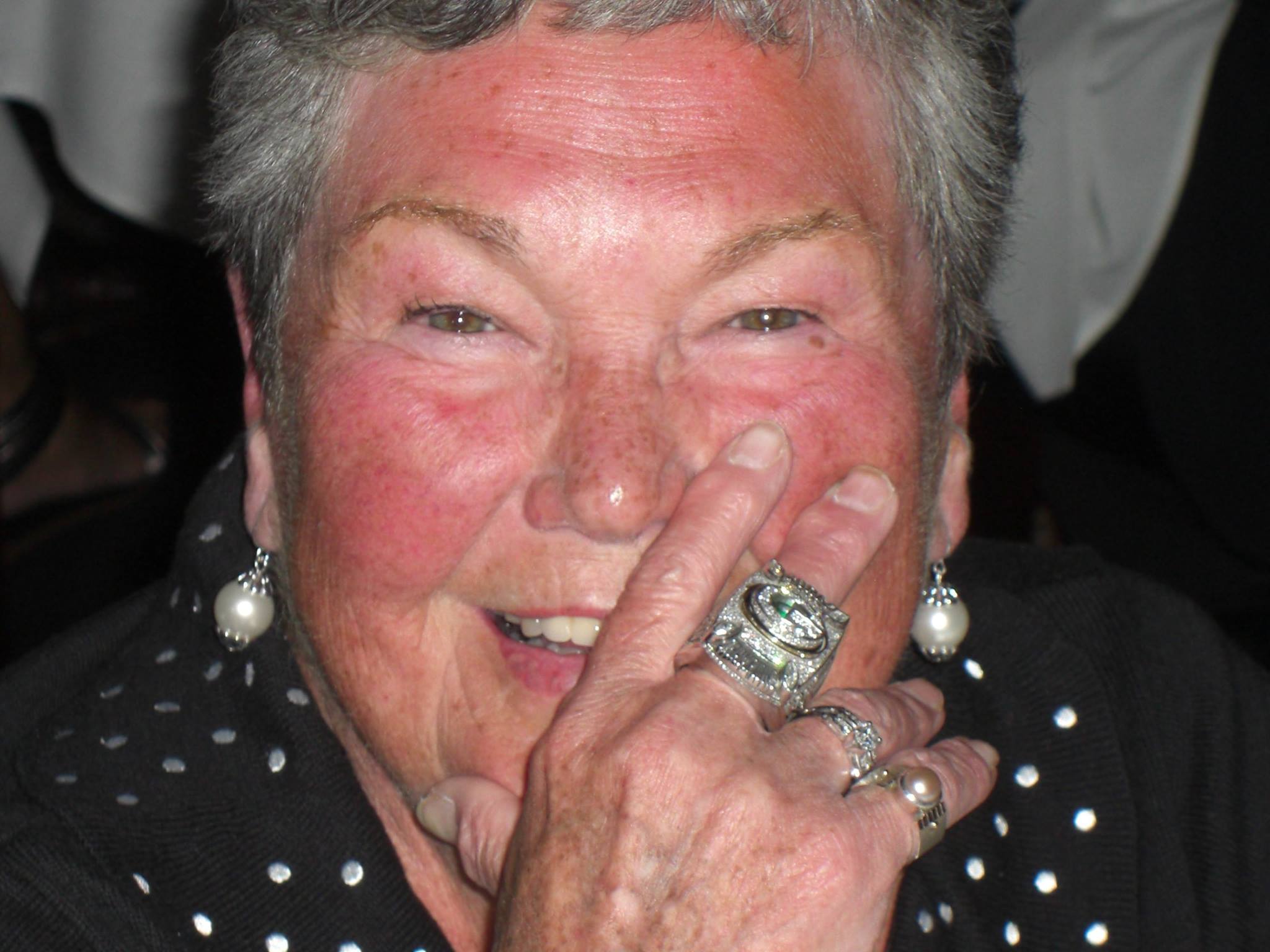 Janet R. Suttner (Winarski), our beloved Mother, Nana, Grandma, Great Grandma, returned to her heavenly home after a brief illness. Her devotion to her family, friends and her firm belief in God supported her in her struggles and ultimately gave her great peace. Janet was born March 29, 1933 and was raised in Hilbert, Wisconsin to the late Leonard and Lillian (DeLorme) Suttner. She attended St. Mary's School, St. Joseph Academy and graduated from Hilbert High School. Janet received her Business Degree from Prospect Hall, Milwaukee, Wisconsin. After graduation she lived and worked in Milwaukee. Later she moved back to the Fox Cities and began working at Neenah Paper for Paul Groth as his personal secretary. Later in life Janet went back to work, working part time for Culligan Water Softener. As her kids got older she began working full time at RM Associates for Robert Mosher as his personal secretary. After his retirement, Janet worked at Atlas Tag and Label for Jim Dreschler and Kent Blackwell as their personal secretary. When Jim and Kent left Janet began working as a tele-recruiter at The Community Blood Center. Janet ended her long working career when she had a stroke.

Janet's strong faith in the Lord helped her through many difficult times and NEVER once did she complain. She would always say “The good Lord doesn't give me more than I can bear”. Janet was dearly loved by her family, neighbors and dear friends and will be greatly missed by all. Janet is at peace in heaven cooking up a storm, cheering on the Packers and taking a long swim in heaven's beautiful pool.

Thank you to all her family, friends, neighbors, her wonderful doctors and nurses who helped her. She and her children are forever grateful.

Until we see you again Mom…love always.

Visitation will be held at Wichmann Funeral Homes, Superior Street Location on Friday August 21, 2015 from 4:30 to 6:30 pm. Memorial Mass will be at St. Pius X Catholic Church, 500 W. Marquette Street in Appleton on Friday August 21, 2015 at 7:00 pm with Fr. Thomas J. Farrell officiating. For more information and to express condolences, please visit www.wichmannfargo.com.

In lieu of flowers a memorial fund is being established.