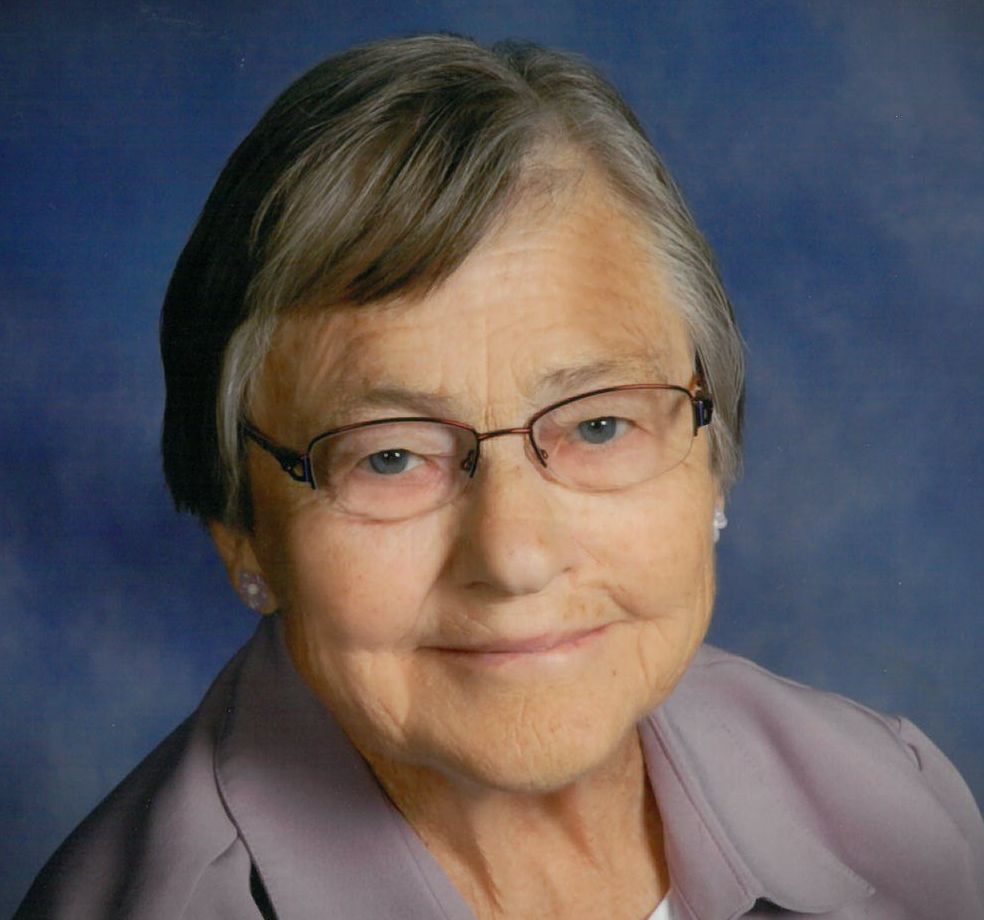 Passed away on April 18, 2018 after a brief illness at the age of 89. Janet was born on October 15, 1928 to Charles and Veronica (nee Schertz) Shimek. Janet was joined in marriage to DuWayne E. Wilken on July 6, 1962. Janet was a lifelong resident of Appleton and a long time member of Faith Lutheran Church. She retired from the Aid Association for Lutherans (Thrivent). Janet volunteered for 5063 hours at the Bethesda Thrift Shop in Neenah from 1998 to 2014. Janet made quilts, sweaters, and bookbags for numerous missions around the world.

Janet is preceded in death by her husband DuWayne, her parents, and numerous aunts, uncles, and cousins.

Visitation will be held at Wichmann Funeral Home on Sunday April 22 from 2:00 to 4:00 PM. Funeral service will be held at FAITH LUTHERAN CHURCH, 601 E. Glendale Ave on Monday, April 23rd at 11:00 AM. Additional visitation from 10:00 AM until the time of service. Interment at Riverside Cemetery. Memorials to Faith Lutheran Church in Janet’s name are appreciated.

Janet’s family would like to extend a special thank you to all of her neighbors, who through their kindness and generosity, assisted Janet in staying in her home, which was her greatest wish.